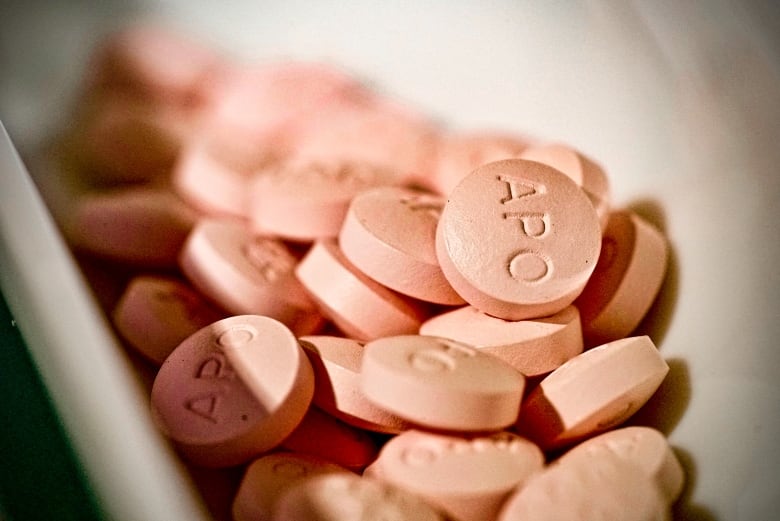 At the Toronto Rehabilitation Institute, Dr. Andrea Furlan, a pain specialist, is holding a regular meeting with some of her colleagues.

Sitting around the table are physiotherapists, pharmacists, doctors and nurses. Other health-care professionals have joined in via teleconferencing.

The discussion focuses on chronic pain and the role opioids have in treating the condition at a time when current prescribing guidelines in Canada advises doctors to put the prescription pad down.

On a monitor, someone asks Furlan how she should start tapering her patient who is prescribed opioids.

“Each patient is different,” Furlan said. “I don’t have a recipe for everyone. The patients are afraid of the pain getting worse. They are afraid of the withdrawal symptoms. You need to provide a lot of education.”

One in five Canadians suffer from chronic pain (i.e., pain that is ongoing and lasts longer than six months like low back pain, nerve damage or arthritis).

For these pain sufferers, opioids are a lifesaver. But access to the pain medication is getting harder because of doctors’ concerns about addiction and abuse. Almost 13,000 people died in 2018 from opioid overdoses, the vast majority from illicit fentanyl use.

Recent statistics show that opioid prescriptions dropped in parts of the country last year. That may be due in part to prescribing guidelines in 2017 that instructed doctors to try to wean their patients off opioids.

The updated guidelines represented a dramatic departure from previous ones in 2010 that focused on how to prescribe the pain killer. The decline in opioid prescriptions could be viewed as an encouraging sign that over-prescribing by physicians is being addressed, but Dr. Mary Lynch, at the QEII Health Sciences Centre’s Pain Management Centre in Halifax, said the pendulum has swung too far.

“I think the biggest issue is massive ignorance and misinformation about pain management and what is the appropriate role for opioids,” Lynch said. She believes the Canadian guidelines created a chilling effect among doctors who became uncomfortable prescribing opioids to their patients.

“The problem was they ended up being read as ‘Thou shalt not use a dose of opioid higher than 50 morphine milligram equivalence every day,'” she said. “The physicians were feeling very threatened.”

And the patients became unintended collateral damage, she said.

A near normal life

Rockel Haynes has felt some of the stigma and shame because of her need for opioids as pain relief.

“Sometimes, you feel like you’re being judged,” she said, from her home in Brampton, Ont. “There are some times when you feel like people think of you as some type of addict just because they know you may need this medication.”

The 36-year-old has sickle-cell anemia, a genetic blood disorder that deprives the body’s nerves and organs of oxygen. Haynes said she lives in constant pain.

“Sometimes, it feels like the pain is so much and so heavy that I’m pinned down to my bed because I’m just in so much pain in the mornings.”

For many years, Haynes said she was prescribed what she calls a “ridiculously high” amount of opioids — more than 500 milligrams per day.

But that’s now changed. Her new doctor has tapered her down to a much lower dose of opioids of about 150 milligrams a day. She said the painkillers are a lifesaver.

It’s not only managing the pain, but helping her regain a near normal life.