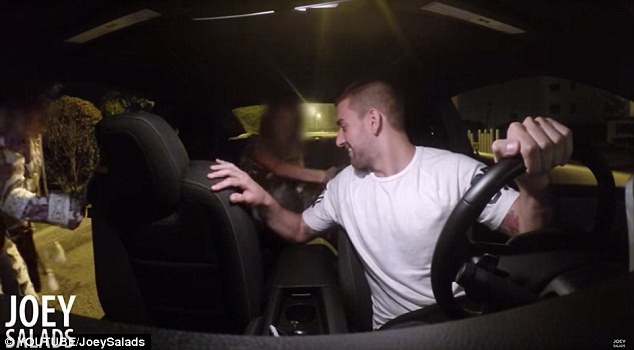 Zimbabwean police say they are investigating the sexual assault of two men by seven women after they were offered lifts in two separate incidents in Harare.

According to the HERALD, the first victim was held up with a gun, forced into the bush, raped and then drugged while the other was knocked out by a drink and abused while unconscious.

Paul Nyathi, a Chief Superintendent of Police,  said a car with two women and a man gave one of the two recent victims, aged 37, a lift in Harare on May 27.

Another woman who appeared at the same time pointed what seemed to be a pistol at the man after the driver had taken the car on a detour, Nyathi said.

The other man was also offered a lift in Harare with five women. One of the women offered him a drink in the process which made him unconscious.

Nyathi said: “When the complainant gained consciousness he discovered that he had been abused.”

Last year police were on the lookout for four women alleged to have sexually abused a 29-year-old man after offering him a lift in the Zimbabwean capital.

In 2015, another man also aged 29  was allegedly raped at gunpoint after being given a ride from Magunje Growth Point.