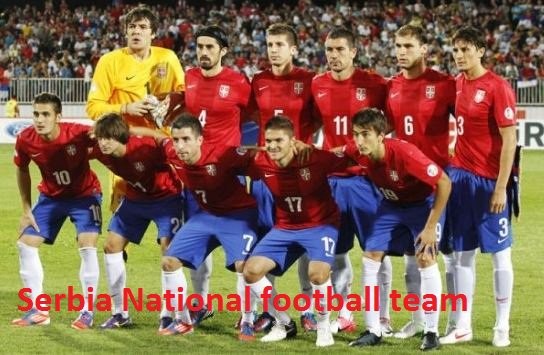 Ahead of the Russia 2018 World Cup, the Republic of Serbia, are searching for preparatory opponents and Nigeria is one destination, according to the President of the Serbia-Nigeria-Chamber of Commerce, Dr Temi Gold.

The highly cerebral  Isoko mogul told a select group of journalists that the time has come for Nigeria to explore all avenues for growth in the country and that sports, especially football is one of the areas.

He revealed that contacts are being made at the highest level for a friendly match between Nigeria and Serbia and that talks are ongoing between the NFF and his. I can assure you that we are in contact with the NFF President, Mr Melvin Amaju Pinnick, he has assured us that we can work together. “We are also talking to the Technical Committee Chairman, Barr. Chris Green, and we are getting closer.

The NFF President, himself confirmed to the media that all doors are open for the Super Eagles to play friendlies and he has been talking all parties.  “As it clicks, including the game against Serbia, we will open up. It’s really work in progress for us at the  NFF.