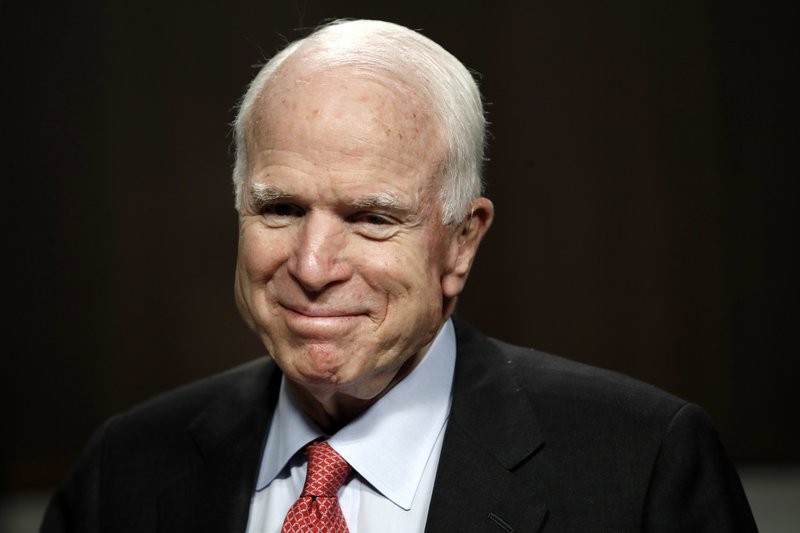 Senator John McCain got a standing O on Capitol Hill Tuesday as he returned to vote on a health care bill that would start the process of repealing Obamacare … this after being diagnosed with brain cancer.

McCain flew into D.C. Tuesday just to vote on the controversial health bill — which ended up passing with the help of his vote — following his brain cancer diagnosis last week. As we reported … he had a blood clot removed that tested positive for glioblastoma, and was resting from the procedure.

McCain put the vote for the bill at 50-50, meaning Vice President Mike Pence had to issue the tie-breaking vote … and he pushed to move it forward.

Politics as usual on the Hill … but everyone seems unanimous here in honoring McCain.