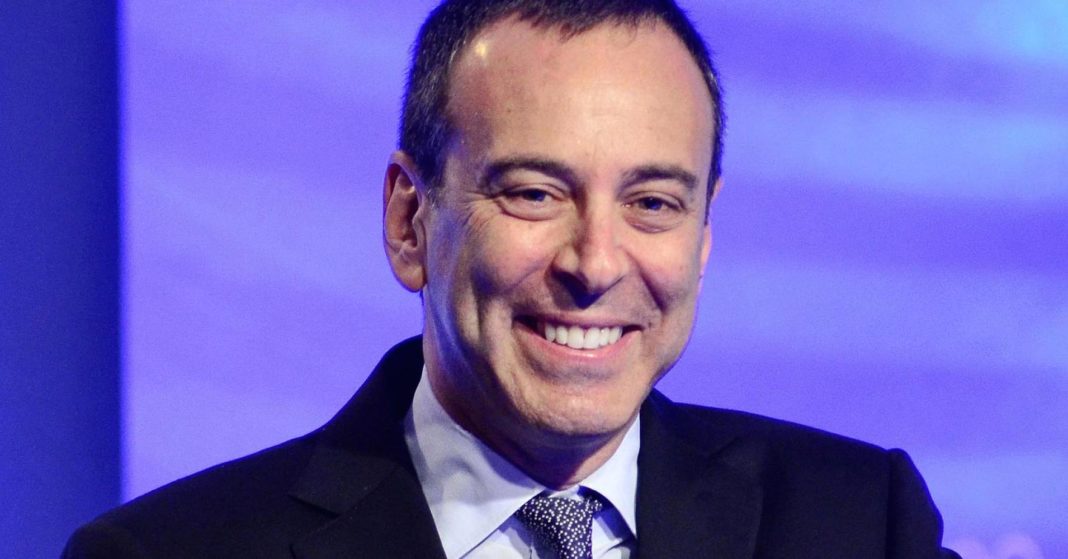 In a letter penned to a special committee of the board and filed with the Securities and Exchange Commission, Lampert asked for permission to “engage” with those interested parties “to allow us to put forward a definitive proposal that will result in the most benefit to Sears.”

Shares of Sears seesawed on the news and were last down less than 1 percent.

On Tuesday, explaining why ESL is seeking to work with third parties, Lampert said: “[I]n the month since our original letter, there has been a significant increase in the market price of Sears’ unsecured debt that could make the contemplated exchange of debt for equity and debt repurchases less attractive and more difficult to effect and that, even if such exchanges and repurchases are effected, would reduce the impact of the contemplated recapitalization.”

“Speed and certainty here are critical,” he added.

In a recent interview with CNBC, Lampert explained he must “get the company back to profitability consistently.” He has said the assets in consideration could be more profitable under a new owner but still work with Sears.

Sears has slowly been shrinking its store base as its sales diminish at a somewhat unprecedented rate in the retail industry, for such a large department store chain. Its stock is down more than 50 percent from a year ago.