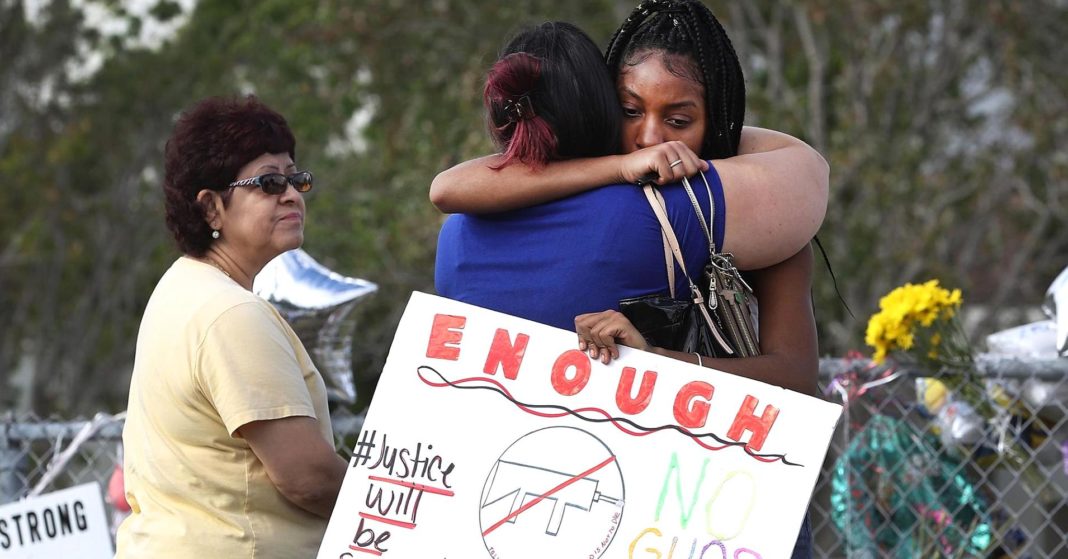 Lawmakers and parents of school shooting victims are expressing anger at an upcoming video game allowing players to either stop or commit a school shooting.

The game, called Active Shooter, is scheduled to launch on June 6, according to its web page on the video game marketplace Steam.

It’s described as a “dynamic SWAT simulator” where players can choose to work as the member of a SWAT team attempting to disarm the shooter, or the shooter themselves.

A box to the left of the screen keeps track of how many police officers and civilians were killed. A video featuring the game briefly shows what appears to be the shooter firing at civilians as they try to run away.

Parents of victims of the Parkland, Fla., high school shooting have since expressed outrage at the pending launch of the game.

“I have seen and heard many horrific things over the past few months since my daughter was the victim of a school shooting and is now dead in real life. This game may be one of the worst,” said Fred Guttenberg, whose daughter was among the students killed during February’s shooting at Marjory Stoneman Douglas High School in Parkland, in a statement on Twitter.

“The last thing we need is a simulated training on school shootings,” said Andrew Pollack, whose daughter Meadow was killed in Parkland, in an interview with The Miami Herald. “Video game designers should think of the influence they hold. This really crosses the line.”

Florida Senator Bill Nelson also condemned the game in a statement on Twitter. “This is inexcusable,” he wrote. “Any company that develops a game like this in wake of such a horrific tragedy should be ashamed of itself.”

A petition posted on Change.org is urging Valve Corporation, who runs Steam, to pull the game ahead of its launch. As of publishing, it has nearly 50,000 signatures.

According to an update published May 23 on the game’s Steam page, the studio behind it — called Acid — said it would reconsider the shooter option after receiving “such high amount of critics and hate.”