K. Michelle says her butt implants now causes leg pain because her legs can no longer carry the weight so she’s removing the implants 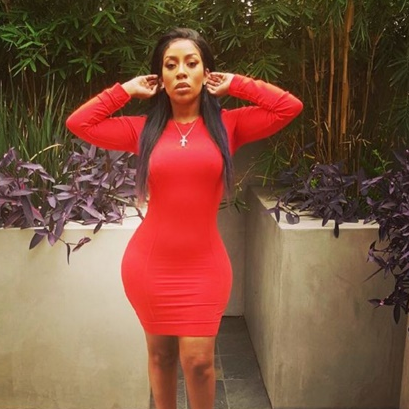 K. Michelle says her butt implants now causes leg pain because her legs can no longer carry the weight so she’s removing the implants

Singer K. Michelle was a guest on the TV show The Real where she revealed that she plans to take out her butt implants because it is now weighing heavily on her legs and causing leg pains.

She told the hosts she got the butt implants in the first place because she was having self esteem issues. She said she felt the bigger her butt, the more love she will get from men so she got work done on her boobs, butt, and hips, but it is now causing her so much discomfort as her legs are too small to carry the weight. 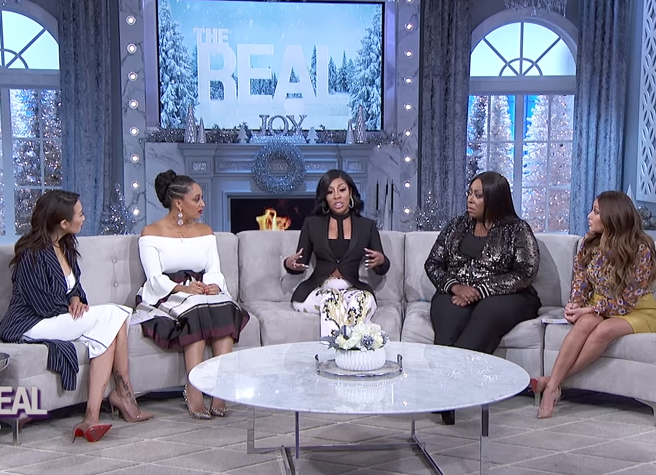 She has been to several doctors to have it removed but most didn’t want to touch it. She says she has now found a doctor who is willing to work on her.

Looks like all that squat and yoga is helping. Karrueche Tran now has a butt (photos)
How to Manage Slump Months When Your Income Fluctuates
“My girlfriend is a world famous porn star who has sex with other men and women every day but I don’t mind”: Man says
Security guard caught on video having sex with an employee in public
Cossy Orijakor to empower two fans with free shops for 2years after successful butt surgery
Serbia Courts Super Eagles For Friendly
5 sacrifices you MUST make as an entrepreneur
Quadri commands respect among top players – Adomeit
‘My new massive bum is worth N1.5 million’ – Cossy Ojiakor says
‘My mother encouraged to travel to Abidjan for prostitution
A Healthy Weight for a Healthy Back
US President to decide on North Korea terror list after Asia trip

WTF is wrong with people? Lady shares photo of herself with her friend taking a sh*t together