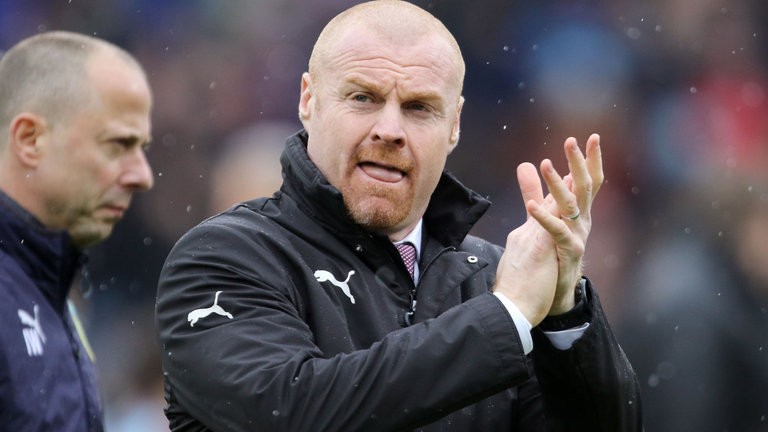 Burnley boss Sean Dyche has been handed several injury boosts ahead of their Premier League clash with Southampton on Saturday.

The Clarets are without a win in 10 Premier League games and have registered only five goals in the league since beating Stoke 1-0 on December 12.

But after two weeks off and a training trip in Portugal, Burnley’s squad has had a chance to recover and prepare for the resumption of their campaign, which continues this weekend at Turf Moor.

“The group is coming back together,” Dyche said. “Chris Wood got 70 minutes, so he is back in the thinking. That was by design by the way, no problem with that. We took him off after 70 minutes to make sure he is building his way back to true fitness.

“Dean Marney got 90 minutes under his belt, which is good,” he added. “Stephen Ward also got 90 minutes the other day, which means he is even closer to full fitness.”

However, Tom Heaton is not yet ready for a first-team return having not played since dislocating his shoulder against Crystal Palace nearly six months ago.

With competition intense among England’s goalkeepers for the World Cup squad, time is running out for Heaton to press his claims, but Dyche insisted he will not return until he is ready.

“Tom’s main thing is for him to get fit, he knows that and I know that,” said Dyche.

“He has been out a while, he has done very well with his rehab and so have the medical team, and now it is about true fitness, about timing, getting your eye in, reminding yourself of your game awareness and all the things that add into a goalkeeper’s performance.

“He is not under any pressure to be considered at the moment. He is a very bright professional. He understands he has got to be right. He is old enough and wise enough to know when he is really on it. He is in a good place, he is enjoying being out there every day.”

Liverpool’s front three is the best in Europe