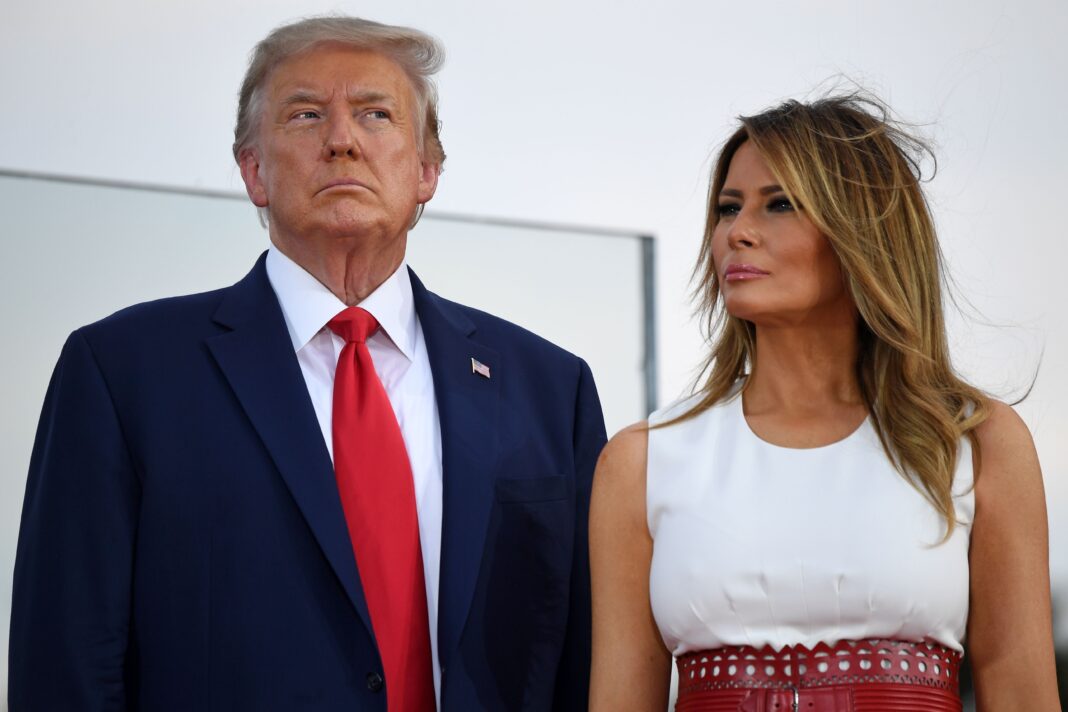 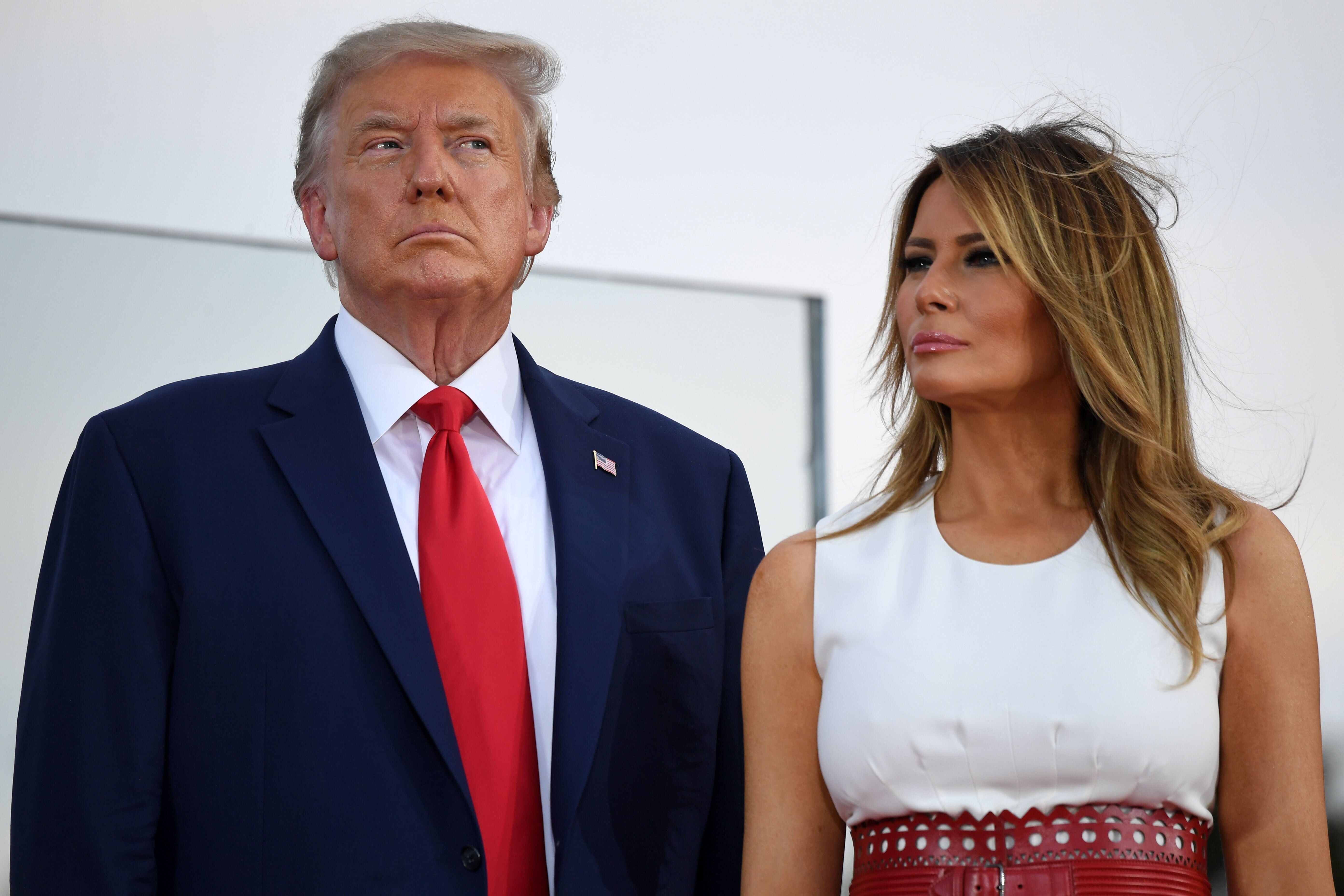 Scientist Behind Coronavirus Study Contradicts Trump Claim That He Saved 2 Million Lives, That’s not true, the lead author of that report — epidemiologist Neil Ferguson — told HuffPost, adding that the number of American lives ultimately lost to the disease will depend on what states do from here on out.

“Epidemics are not like hurricanes — you don’t hunker down for a few days (or for epidemics, weeks) and then they’re gone,” Ferguson said in an email to HuffPost. “The final death toll from this pandemic will depend as much on what policymakers in different U.S. states do in the next few months as what they did since March.”

“We made every decision correctly,” he claimed. “This was a hurricane, and it’s going to get better fast.”

It’s not getting better. Cases are up in the U.S. and a number of states are smashing records for daily increases.

Ferguson estimates that hundreds of thousands of lives were likely saved in the U.S. due to measures like stay-at-home orders, social distancing and quarantining of people who test positive.

But those measures were required by local authorities, not Trump. The president, against health experts’ advice, has held events with thousands of attendees, where few wear masks and there is no social distancing. Such precautions are recommended by the Centers of Disease Control and Prevention to help stem the spread of COVID-19.

The president and many White House officials also do not wear masks, or maintaining 6 feet of social distance.

“The policies adopted in the U.S. over the last months undoubtedly saved many hundreds of thousands of lives,” Ferguson noted. “But unless transmission of this virus is kept under control, those gains risk being reversed.”

Ferguson was the lead author of a study at Britain’s Imperial College in March that was shared with the British government and the White House.

The study estimated that in the very worst case scenario as many as 2.2 million Americans could die of COVID-19. But that would occur only if government officials and individuals took absolutely no action to stem the spread of the disease or protect themselves — a scenario which would be highly “unlikely,” the study noted.

The study also examined different strategies for saving lives, from a strict “suppression” (or lockdown) approach until a vaccine is developed, to a looser “mitigation” strategy that would isolate and require social distancing for the most vulnerable populations, and quarantine positive cases and contacts in the general population. The mitigation strategy could ultimately cost as many as 1.1 million lives in the U.S., according to the study.

Recommended strict control measures to save the maximum number of lives — including social distancing of the entire population, isolating suspected cases, quarantining family members of those who test positive, and possible school closings — would suppress the outbreak, the researchers projected. But many of those restrictions would likely have to remain in place until a vaccine is available, which likely won’t happen until well into 2021.

They also warned that the “social and economic effects” of such measures would be “profound.” Restrictions could be “relaxed temporarily in relative short time windows” when cases are down, but measures “will need to be reintroduced if or when case numbers rebound.”

The study’s demonstration of the effectiveness of social distancing was a catalyst for updated voluntary guidelines by the White House in March, coronavirus task force member Dr. Deborah Birx told The New York Times. Officials then recommended that Americans work from home, and avoid unnecessary trips, crowds of more than 10, and eating in restaurants. By then a number of cities and states had already imposed stricter standards, including stay-at-home orders.

There were no federal laws concerning lockdowns, masks and social distancing. Democrats have recently begun calling for a national mandate requiring masks.

Ferguson said that if states “put in place rigorous test and trace systems, and people continue to act in a way which reduces transmission risk, then I am hopeful that full-scale lockdowns may not need to be reimposed.”

But, he warned, “until vaccines are available, it will not be possible to completely return to life as usual.”

Some have criticized death toll estimates Ferguson came up with for other diseases as inflated, and he left his job in May as COVID-19 adviser to Prime Minister Boris Johnson’s government for breaching lockdown rules.

“I much prefer to be accused of overreacting than under-reacting,” Ferguson said earlier this year regarding his research. In April he told a meeting of the International Monetary Fund: “We don’t have a crystal ball,” but that researchers try to make their best estimates based on facts.

Trump’s own death toll prediction from COVID-19 in April was 60,000. In early May he raised that to 100,000. The final toll is “still going to be, no matter how you look at it, at the very lower end,” the president insisted then.