Scarlett Johansson Gets “Trashed” With Her “Grandma” Twin 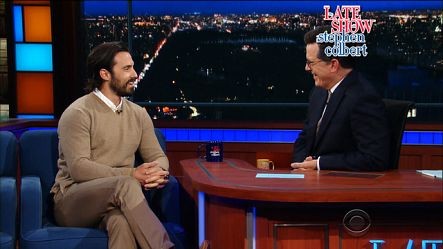 Scarlett Johansson finally got to party with her “grandma” look-alike.

In April, a Reddit user posted a photo of his 72-year-old grandmother Geraldine Dodd at age 22, writing, “My grandma looked like Scarlett Johansson when she was younger. He said he told her she looked like the actress and that she said she was “drunk as a skunk” in the picture. After it went viral, Johansson responded in a video, saying, “Let’s have a drink, Geraldine.”

The two met in person this week and attended the premiere of the actress’ latest movie, Rough Night, in New York. Johansson, 32, told Stephen Colbert the two had drinks together.

“Oh my gosh, I have a doppelganger,” Johansson said on The Late Show. “This grandson posted it on Reddit and I don’t have any social media presence. This came to me purely because people were like, ‘Oh my God, you have a doppelganger and it’s crazy. So I looked at this link online.”

Johansson said Dodd looks “exactly” like she did in the 2014 film Lucy. 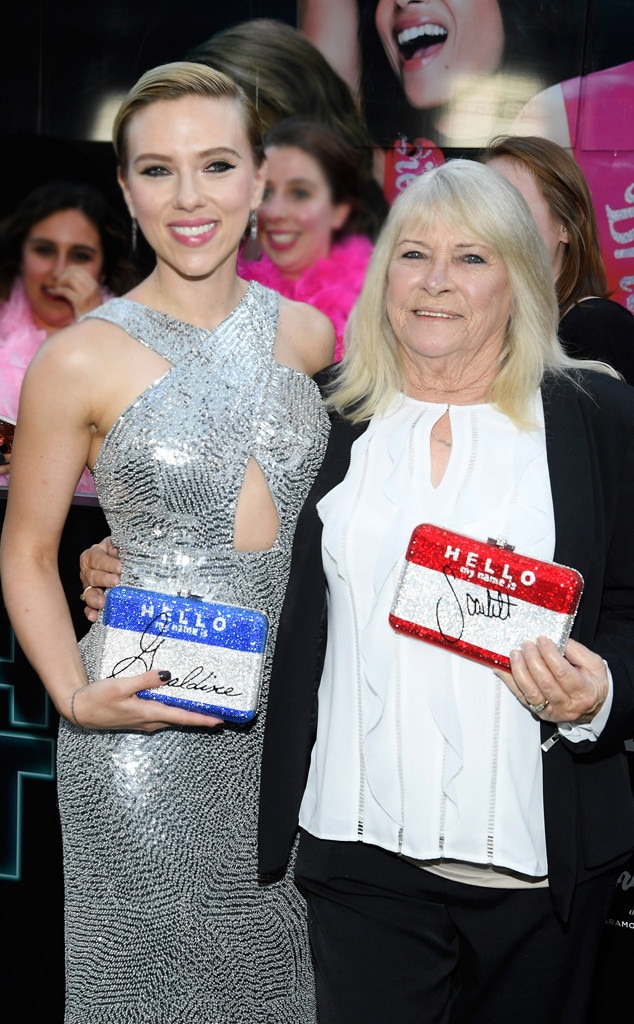 “She came…to the Rough Night premiere and we did get kind of trashed,” Johansson said. “She is so nice! Geraldine! Can she party? Oh my God, she’s a lush. She was such a nice woman though, honestly, it was wonderful to meet her.”

“She’s from Arkansas and her daughter, of course, owns a bar and I will eventually make my way to Arkansas and continue this lovely family reunion,” the actress said. “She’s just, she’s just awesome.”