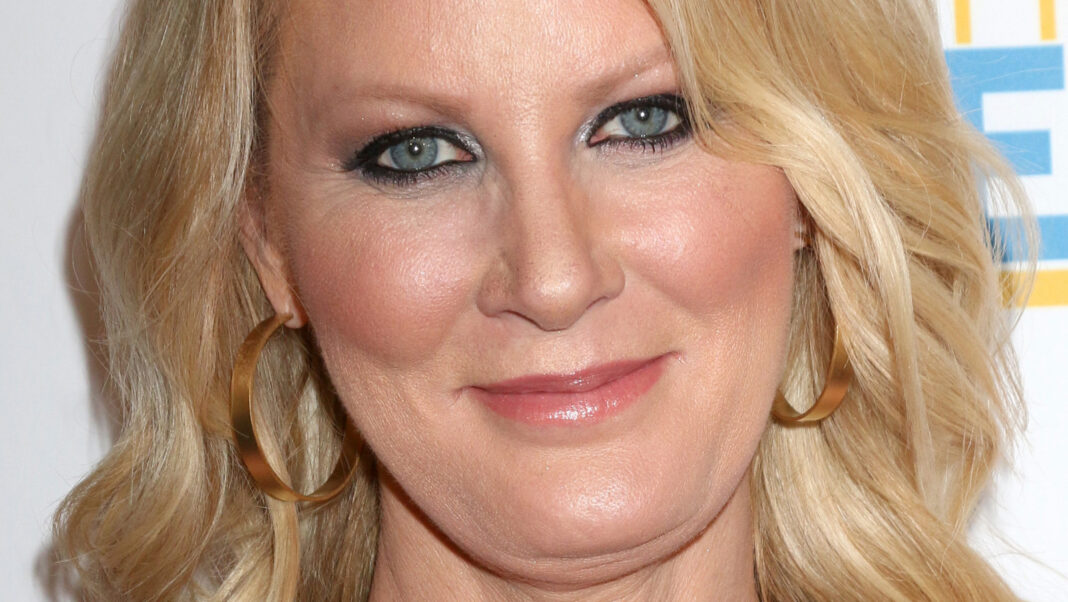 On March 1, “Semi-Homemade Cooking” star Sandra Lee revealed that she was going to have a hysterectomy. She shared on Instagram that she was supposed to have the operation “several years ago” as a “follow up to my breast cancer surgery,” but postponed it due to COVID-19. Lee then divulged that her gynecologist recently “noticed a change in some of my cells,” she said. Lee did her due diligence and “went for a second and third opinion and they all confirmed the same.” A day later, Lee thanked her “family, friends, sweet Ben and ALL OF YOU for the wonderful support” after her surgery.

But in a March 4 update post, she wrote that “the third day for me is always the worst day for me.” She continued, “All I can remember is I threw up all day — I was so sick, I threw up and cried, threw up and cried.” Lee’s fiancé Ben Youcef has been by her side through the difficult recovery. Lee revealed it was so brutal that “by 5 [p.m.] I was on my way to the hospital.” Once they were there, Lee said the doctors discovered she had “some kind of infection” and found that her “kidneys were only working at 30%.” She added, “We are waiting for culture and blood work!” It sounds as if Lee has been on a rollercoaster ride. Wishing her a speedy recovery!