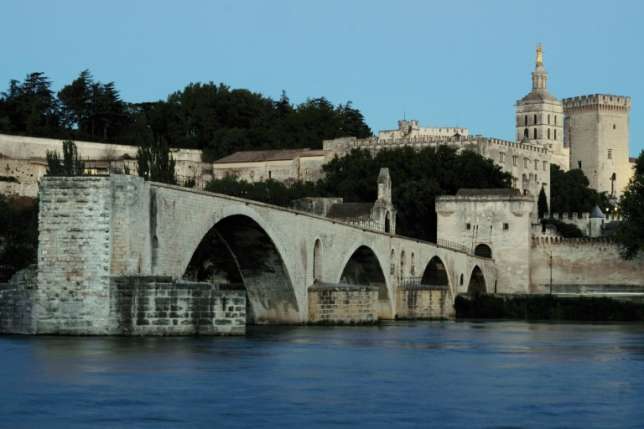 A British woman died Saturday night after falling from a boat which hit a beacon in the Rhone river in Avignon, southern France, emergency services said.

The 27-year-old went overboard and was later found by divers at a depth of six metres, the fire service told AFP. Five others, including another Briton, were injured in the incident.

Eight friends aged between 20 and 30 — four French and four British — were on board the seven metre boat with a pilot aged around 50 when it struck the beacon at 10:45 pm (2045 GMT) on Saturday.

Five were taken to local hospitals after the incident, two with serious injuries. An investigation has been launched to determine the circumstances.

“Everyone is in shock,” police said.

“The victims have not been questioned, nor the witnesses.”