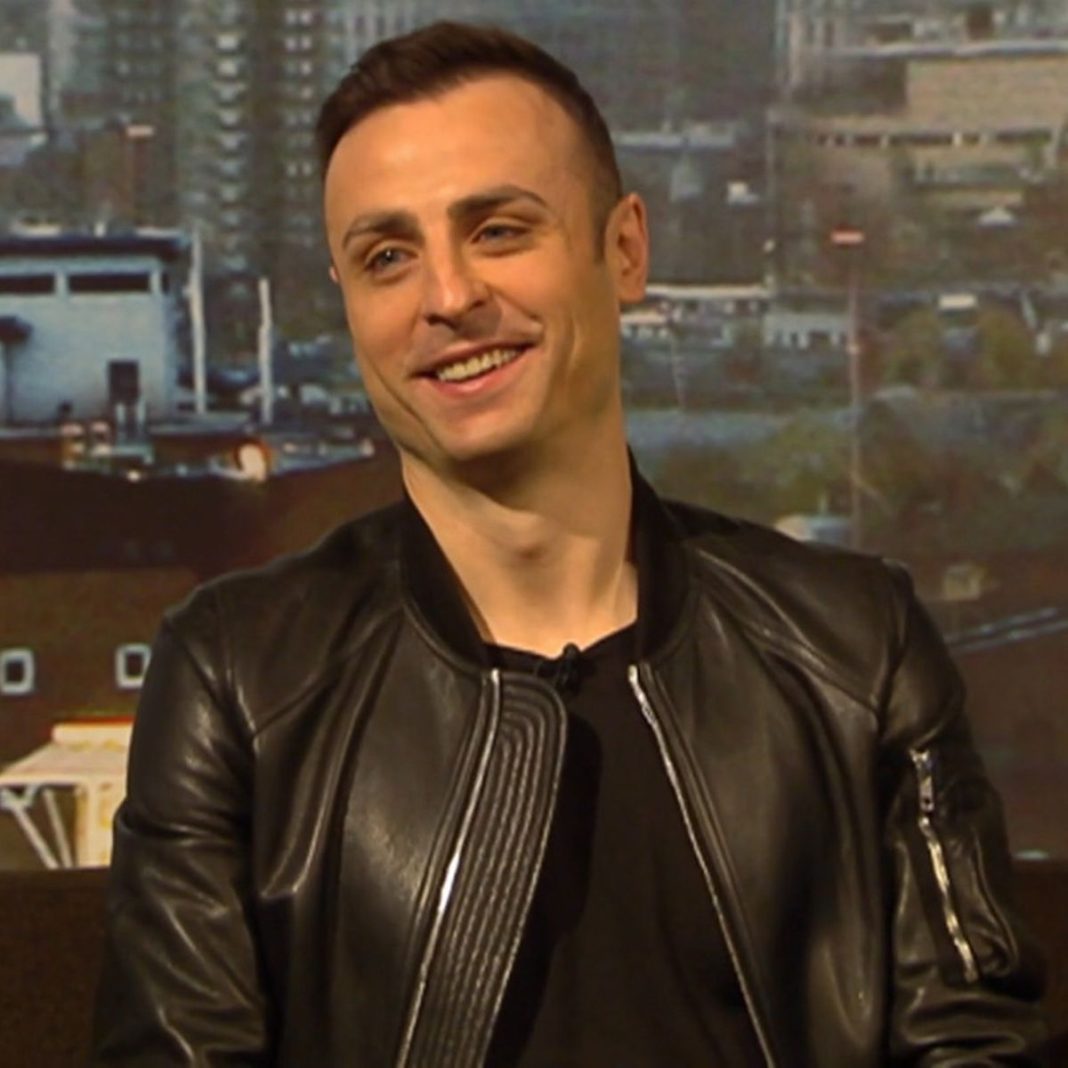 Former Manchester United striker, Dimitar Berbatov has given his choice of player between Liverpool’s Mohamed Salah and Tottenham’s Son Heung-min to win the Premier League Golden Boot this season.

Salah is currently leading the race with 22 goals, while Son is right behind him on 21 with one match to go.

One of the two will likely take home the top-scorer award this season, as no other player is in sight.

Manchester United’s Cristiano Ronaldo is third with 18, but he’s confirmed to miss his side’s Premier League final day fixture against Crystal Palace due to injury.

Salah has won the award twice before in the 2017-18 season for his record-breaking 32 goal-haul and then he won it again the next season with 22, sharing it with Sadio Mane and Pierre-Emerick Aubameyang.

The Egyptian captain could become the fourth player in Premier League history to win the Golden Boot at least thrice.

Son, meanwhile, has surpassed 20 goals in a league season for the very first time with Tottenham and could become the first Asian player to win the prize.

Also read: EPL: It’s A Good Place To Be – Arteta Speaks On Arsenal Finishing Fifth Ahead Of Newcastle Game

But Berbatov, who won the Golden Boot in 2011, is backing Son to beat Salah to the award this term.

The Bulgarian told Betfair (via The Mirror): “I’m rooting for Son to join the club and become a Premier League top goalscorer; he has to score one to equal Salah and two to go ahead of him.

“He can do it and secure Champions League football for Spurs in the process.”