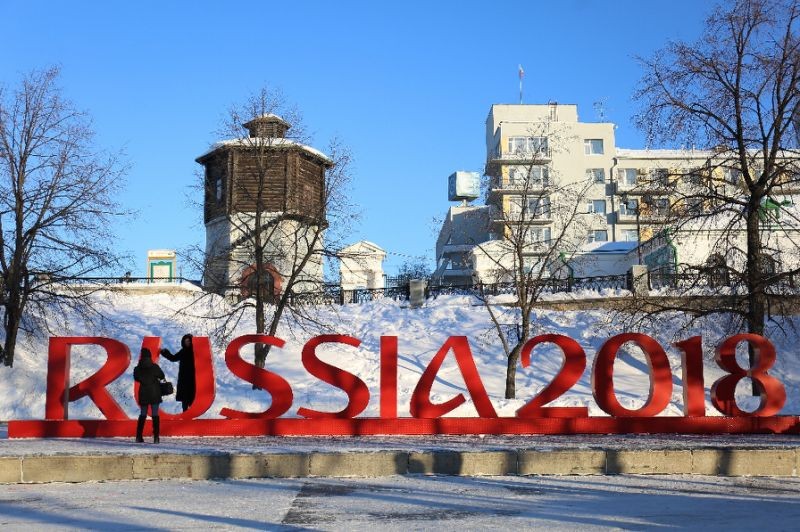 Russian officials on Friday slammed a BBC documentary warning of a “festival of violence” by hooligans at next year’s World Cup in the country as “propaganda” aimed at tarring the event.

“We need to look absolutely soberly at all this — an information campaign aimed to discredit,” Deputy Prime Minister Vitaly Mutko told the state-run TASS news agency.

“Russia gave security guarantees that were confirmed by the state and will meet its obligations,” Mutko, who is also the head of the World Cup organising committee, said.

“This is absolutely a work of propaganda,” he told the R-Sport news agency.

“It is designed to make as many English fans as possible refuse to come to the World Cup — there is no other aim.”

The British broadcaster spoke to members of the “Orel Butchers”, a group of hardcore supporters of Lokomotiv Moscow who were accused of violence during Euro 2016 in France just over six months ago.

A leader of the group predicted a crackdown by Russian authorities, telling the BBC: “They will just take down all leaders, all people who are capable of organising anything and just lock them down.”

Despite the prospect of tighter rules against hooliganism, the Orel Butchers member said it was “100 percent guaranteed” that some fans in Russia would try to organise violence against England supporters.

Several Russians were expelled from France last year after street battles broke out with England fans in Marseille at Euro 2016.

The violence was celebrated by Russian hooligans in the documentary, with one boasting: “Our guys are more dangerous than special forces.”

FIFA president Gianni Infantino said on Thursday he was not concerned about violence at the tournament and had faith in Russia’s abilities to host the World Cup.