18 universities to participate in NUGA preliminaries 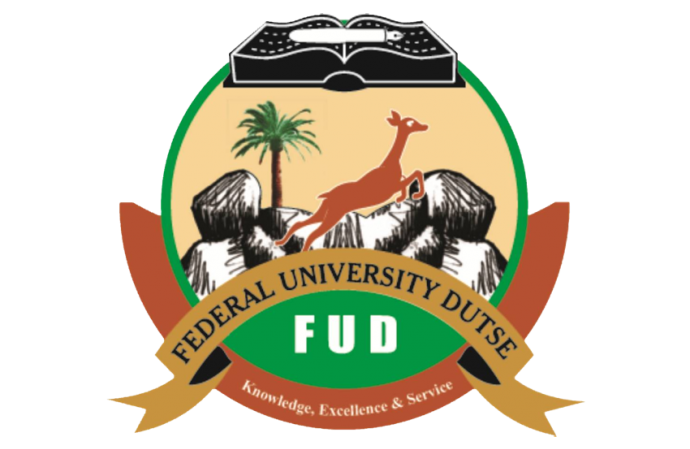 Dutse – The Federal University Dutse in Jigawa, says it would host the Zone ‘A’ Preliminaries for the 2017 Nigeria University Games Association (NUGA).

The university’s Sports Director, Alhaji Iliyasu Hussain, made this known in an interview with the News Agency of Nigeria (NAN) in Dutse on Friday.

Hussain said 18 universities from the zone would participate in the event billed to take place between April 2 and April 8.

He explained that the participating universities would compete for a slot in football, basketball, volleyball, handball, hockey, badminton, lawn tennis and table tennis.

Others, the director said are; swimming, athletic chess and Taekwondo.

According to him, all facilities to be used for the game have been renovated to ensure its smooth and successful conduct.

Hussain lauded the efforts of the Vice-Chancellor of the university, Prof. Fatima Muktar for her support and cooperation in ongoing preparations for the games.

The director further told NAN that a team of experts from the Zone A NUGA Council would visit the university on April 14 to inspect facilities to be used for the games.