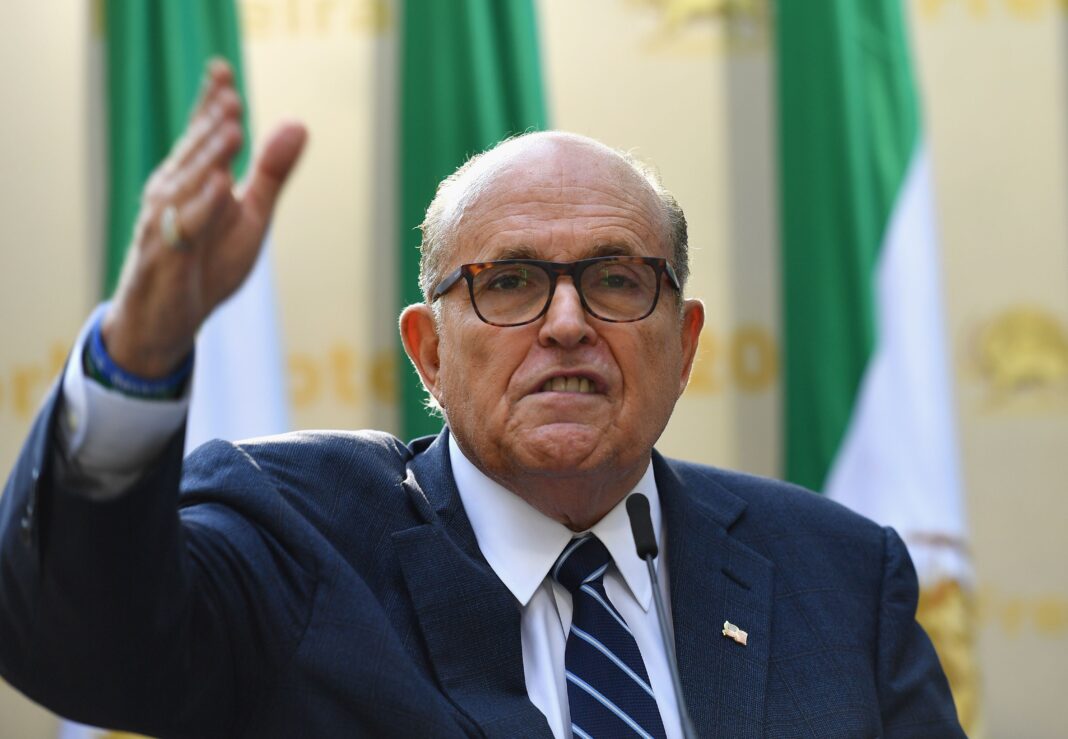 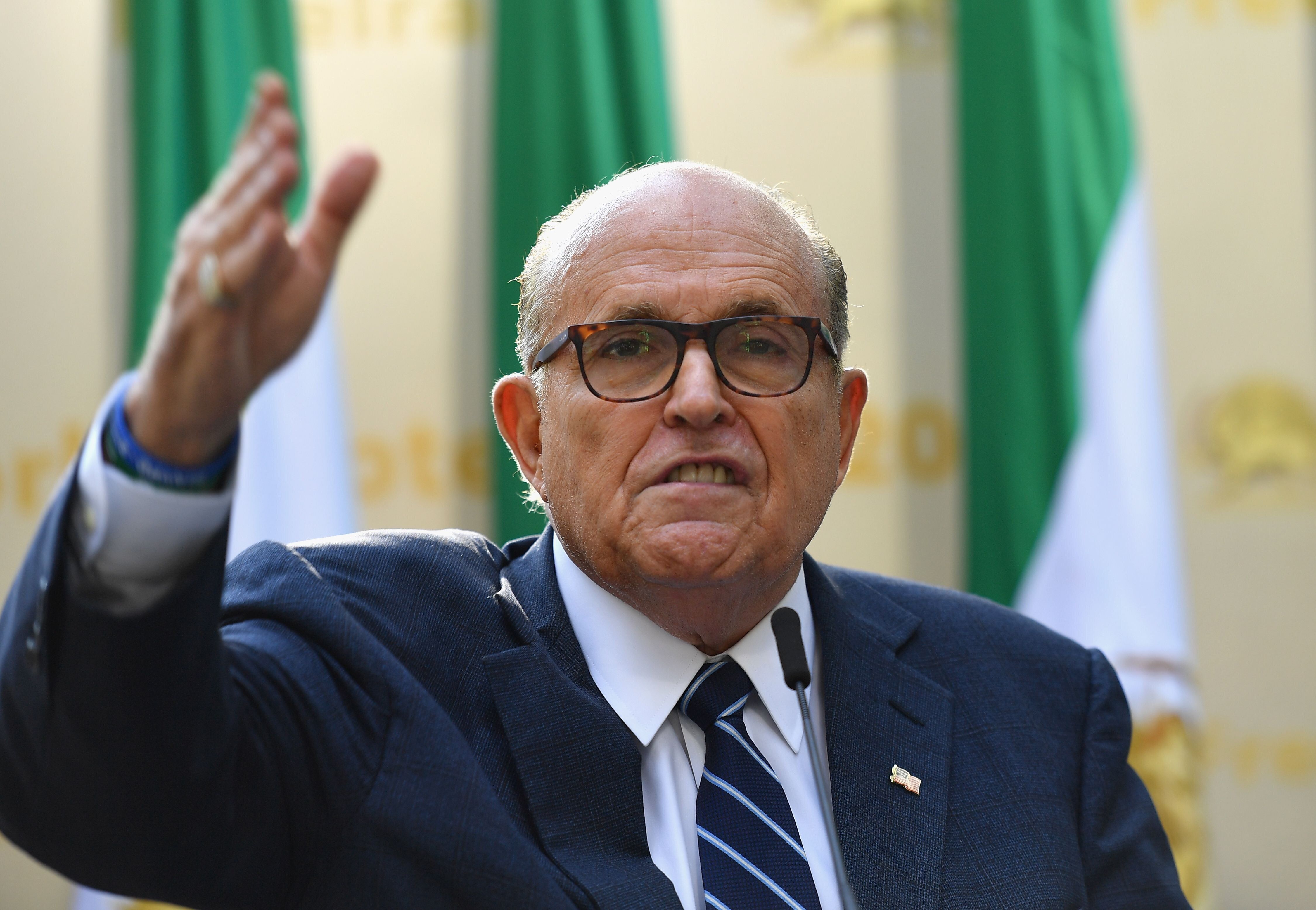 Rudy Giuliani went on an ugly, fearmongering rant against the Black Lives Matter movement on Monday, warning viewers of Fox News that the activist group “wants to come and take your house away from you.”

Giuliani, President Donald Trump’s personal attorney, claimed BLM was part of an organized anarchist network that wants to “destroy” the U.S. government, “do away with our system of courts” and “take your property away and give to other people.”

“That ended a long time ago,” he added.

“They flood the streets with angry young people who break things, and they hurt anyone who gets in the way,” said Carlson. “When they want something, they take it. Make them mad, and they will set your business on fire. Annoy them, and they will occupy your downtown and declare a brand-new country. You’re not going to do anything about it. They know that for certain.”