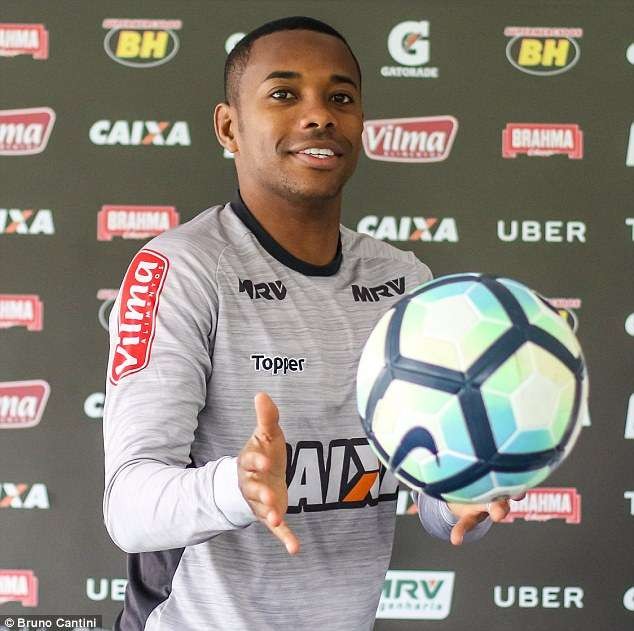 Robinho was found guilty of sexual assault of a 22-year-old Albanian woman in 2013.

Brazilian football star Robinho has been sentenced to nine years in prison for sexual assault.

Robinho was found guilty of sexual assault of a 22-year-old Albanian woman in a Milanese club in 2013 while he was still playing for AC Milan.

According to Football Italia, five other men were also found guilty in the assault that took place in January 2013.

ALSO READ: When Robinho was hoping for a Brazil comeback

The 33-year-old will however not go to prison just yet as he is allowed to appeal several times before the sentence is enforced.

Robinho joined AC Milan from Manchester City in August 2010 and spent five years with the Serie A giants.

The Brazilian forward won the Serie A title in his first season with AC Milan.

He has also played for the likes of Real Madrid and Santos.