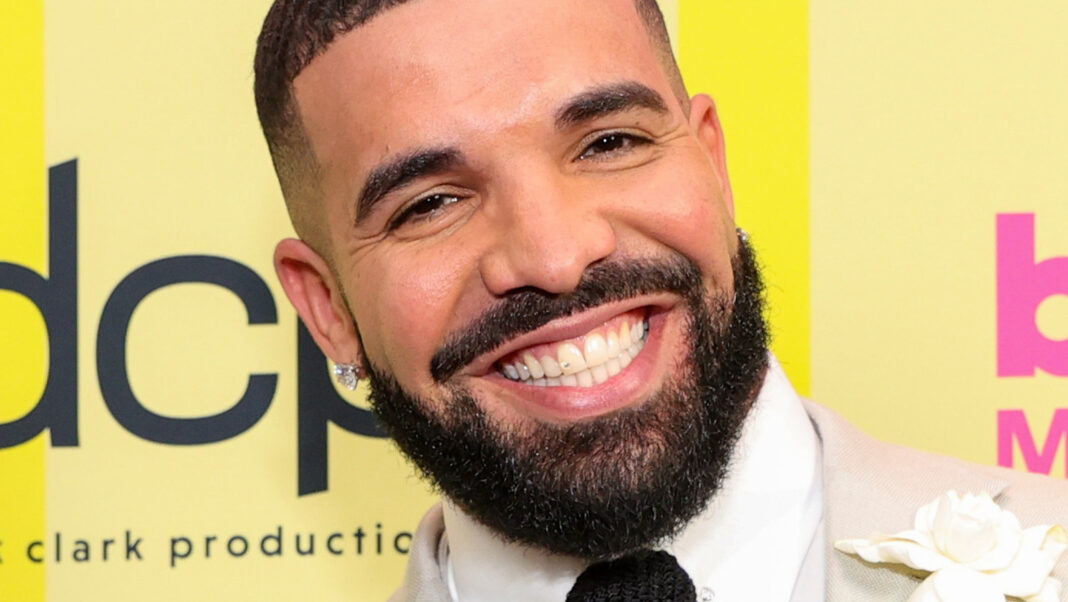 Starting with a sample from Juice Wrld, the late rapper laments, “I think that’s what life is about / Truly findin’ yourself / And then closin’ your eyes and dyin’ in your sleep” (per Genius). The song then segues into Kid Cudi’s first verse, in which he discusses how “Lifted are my days, my dreams are vivid colors” and how “People grow … [and] Real n****s in life survive.” Never one to shy away from substantial lyrics, Cudi has been vocal on his mental health struggles throughout his career — once telling People that “Anxiety and depression ruled my life for as long as I could remember,” adding that “I was scared, I was sad, I felt like a damaged human swimming in a pool of emotions.”

Furthermore, comedian Pete Davidson, who has also been open about his mental health struggles, spoke about how much Cudi’s lyrics have resonated with him, given their incredibly personal nature. Speaking to “The Breakfast Club” in 2016 (via Billboard), Davidson stated, “I truly believe if ‘Man on the Moon’ didn’t come out, I wouldn’t be here,” referencing Cudi’s 2009 debut album.

As the song heads into the chorus (“Catch me ten-toes in the limelight / F*** the world up, on my life, right”), listeners can hear that Cudi is now in a more positive headspace for the time being, as the collaboration with Drake (evidenced by his ad-libs) comes full circle. 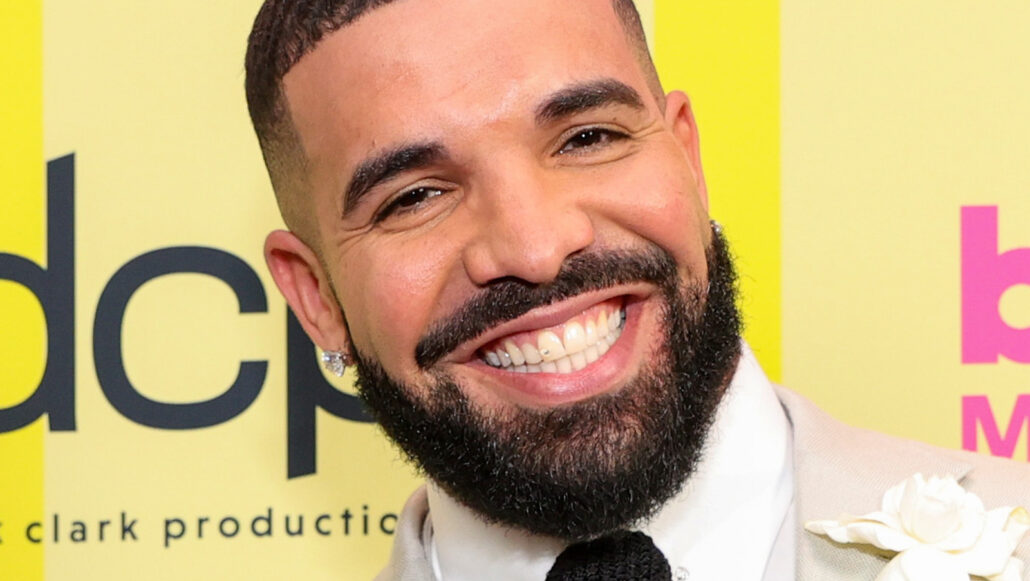