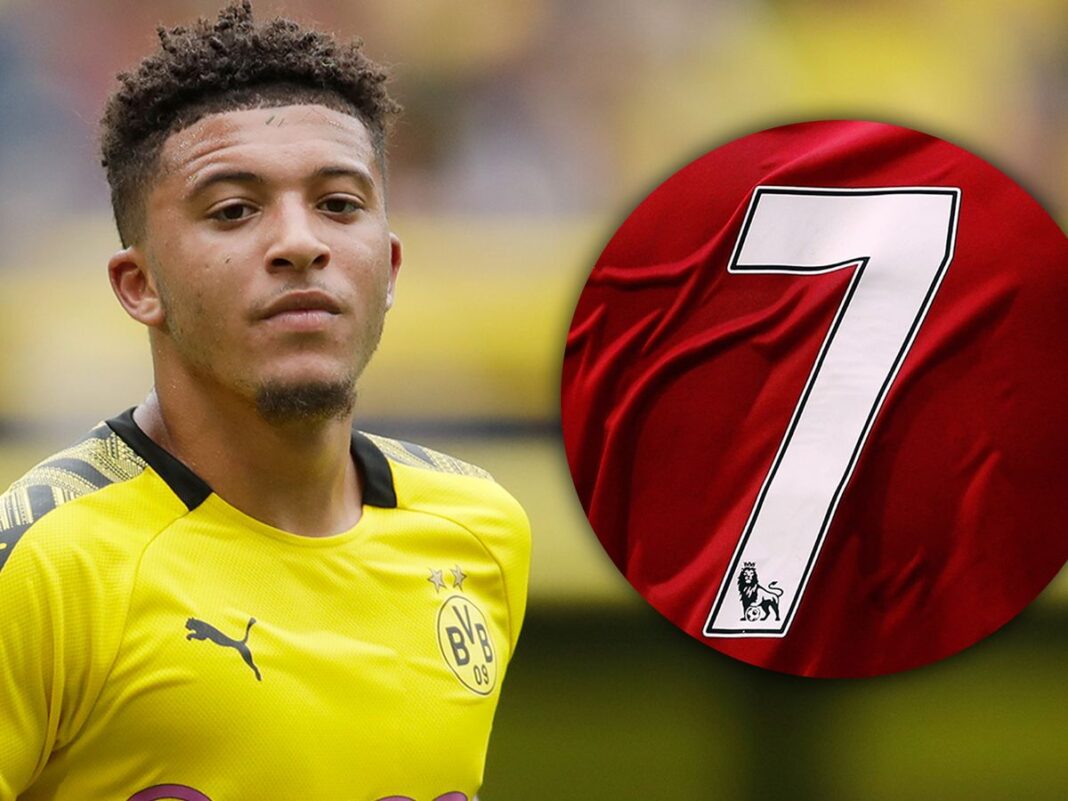 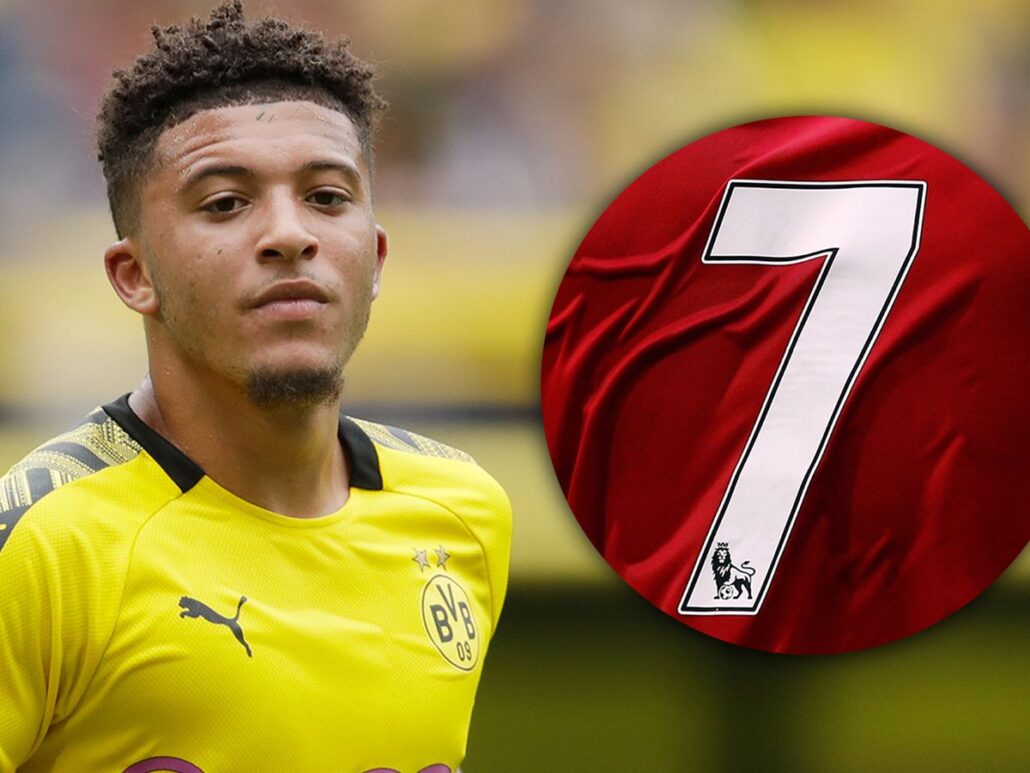 Manchester United legend, Rio Ferdinand, has predicted that Jadon Sancho will fit in well at the club once he joins the Red Devils in this summer’s transfer window.

Ferdinand also advised Sancho to put all his energy and focus into being a success at Manchester United.

Sancho is set to join Man United after the Premier League club agreed on a £72.6m transfer deal with Borussia Dortmund for the 22-year-old.

The England winger is set to undergo a medical at Old Trafford.

Asked if he had a message for Sancho ahead of his move to Old Trafford, Ferdinand told the FIVE YouTube channel: “I don’t need to tell him this because he loves his football, but work hard and make sure everything you do is about being a success at Manchester United and being the best you can be.

“Don’t let nothing sidetrack you. Be yourself, entertain, and the end product is what you are about. So bring that to the table.

“The energy and the focus should be solely on football. Just immerse yourself in everything about the club, man.

“This boy, look at his stats. They don’t lie. In terms of goal involvements, he was the second most over three seasons – that is a fact.

“He has got to convert that to the Premier League, which is difficult, we have seen that, but listen, I believe in Jadon Sancho, man.

“Since he was a kid, he has had hot press, hot expectations, and he had the bravery to leave Man City and go abroad. Personality, character.”

Asked what Sancho will bring to Man United, Ferdinand said: “On the right-hand side and the left-hand side, we have not got a winger who goes on the outside and can cross the ball. That is what you need.

“He can play on the right or the left, and he plays with both feet. On that right-wing and Mason has done, and I am a massive fan of his, this is Manchester United, who’s always associated with wingers.

“At any of our most successful times, there have been wide players who can cross the ball. For a full-back, it’s terrible news!”