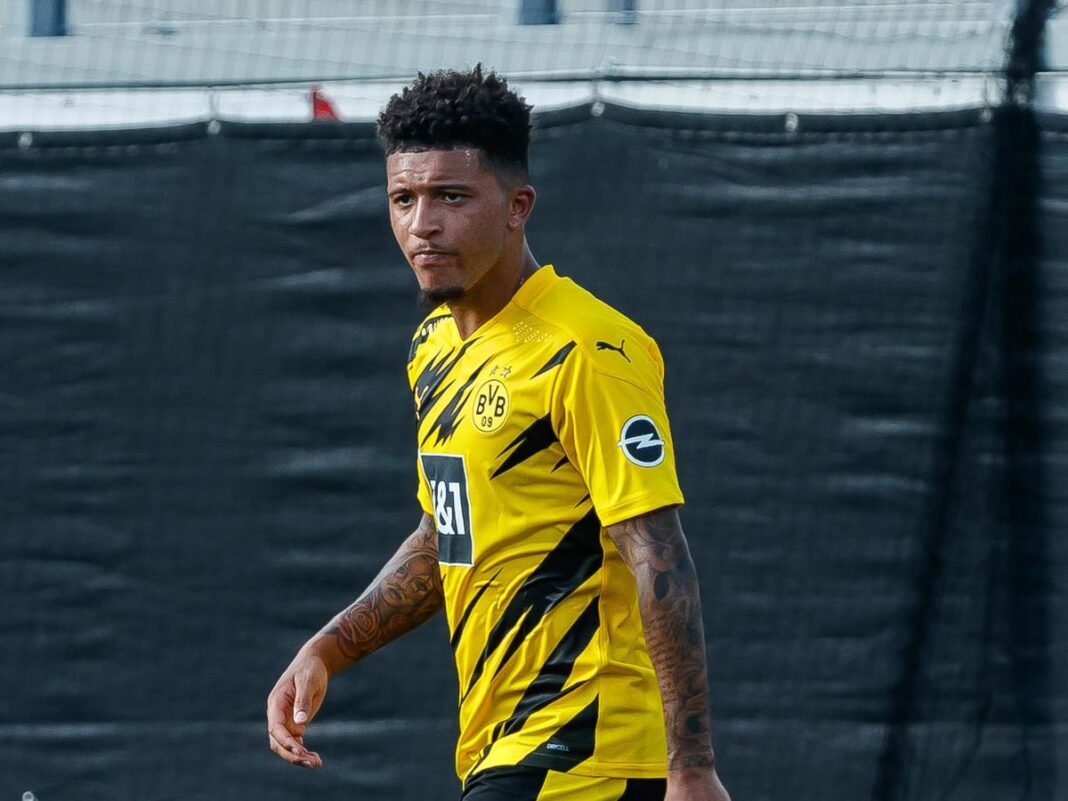 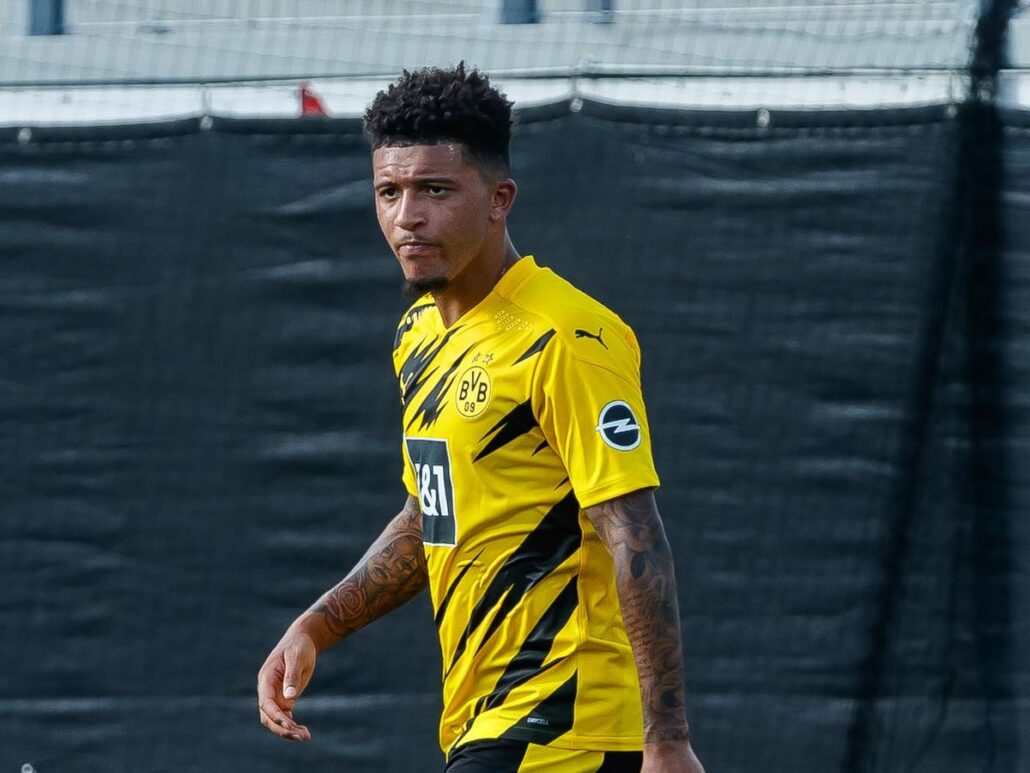 Sancho is set to join Man United after the Premier League club agreed to a £72.6million transfer deal with Dortmund for the winger.

The 22-year-old star is set to undergo a medical at Old Trafford.

Reacting to the development, Haaland wished Sancho all the best on his impending move to Man United this summer.

According to him, the England international will be missed by Dortmund.

In a tweet via his Twitter handle on Wednesday night, Haaland wrote, “F*ck. But all the best, Sancho, you will be missed.”

Sancho is currently at the ongoing Euro 2020 with the England national team.

He will hope to feature for England when they tackle Ukraine in the last eight this weekend.