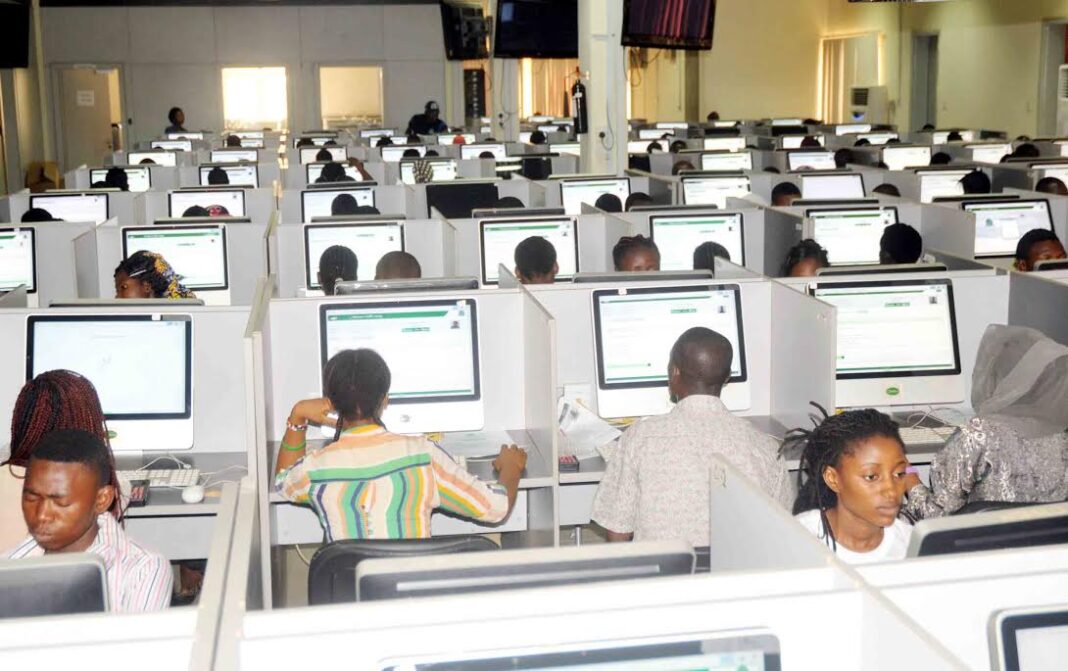 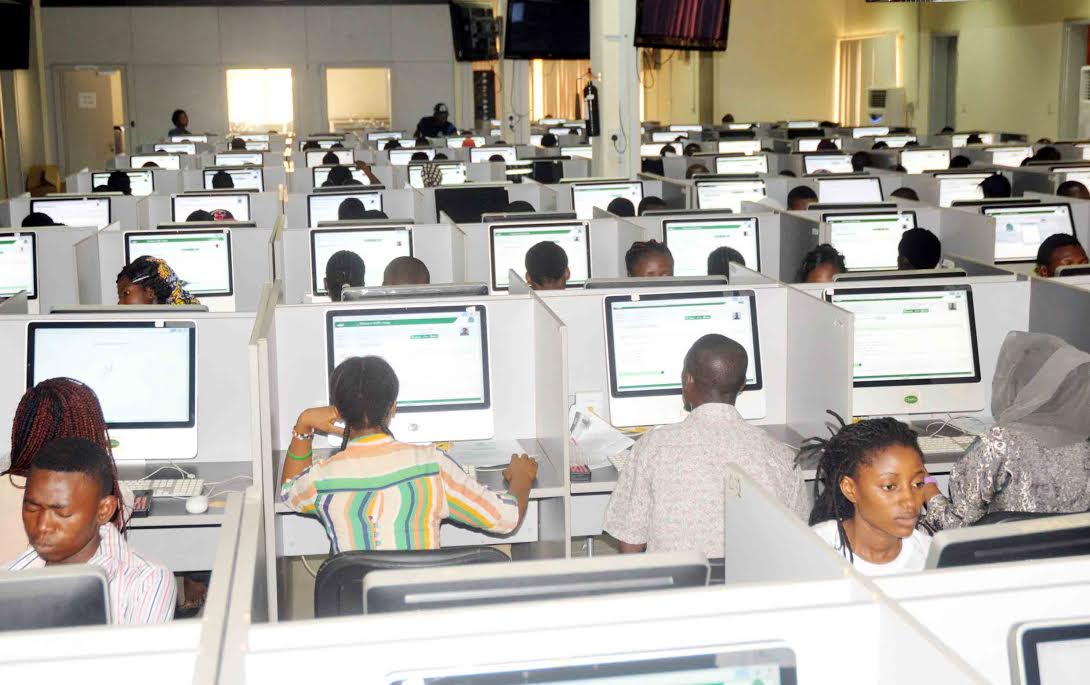 The Federation of Ede Youths Development Association has congratulated Qamorudeen Abdulwasii Alabi for scoring 350 out of 400 during the recently concluded Unified Tertiary Matriculation Examination (UTME).

While congratulating Alabi, the group, in a signed statement by its national president, Abdulazeez Mufutaudeen Idowu, said Alabi’s success at the UTME examination has made them proud.

It stated that this was the second time an indigene of the town was scoring the third-best mark in UTME, having achieved the feat in 2020.

They stated that the feat was achieved against all odds even as the situation in the country did not permit students to perform above average as the candidates’ performance was nothing to write home about.

Meanwhile, the Osun State Commissioner for Education, Folorunsho Oladoyin Bamisayemi, disclosed that the ministry would bring the matter before the state government’s attention.

According to the Commissioner, “I have been informed, and we are happy about it. I have instructed the Tutor General for the District to congratulate him, and we will bring His Excellency his superlative heroics to the attention of His Excellency.

“It is a soothing development in these days of overwhelming social media distractions for our students,” he added.