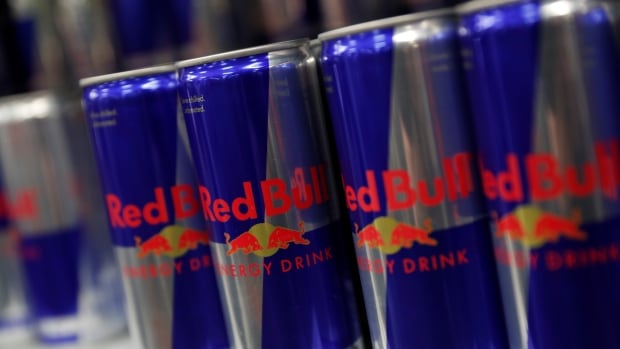 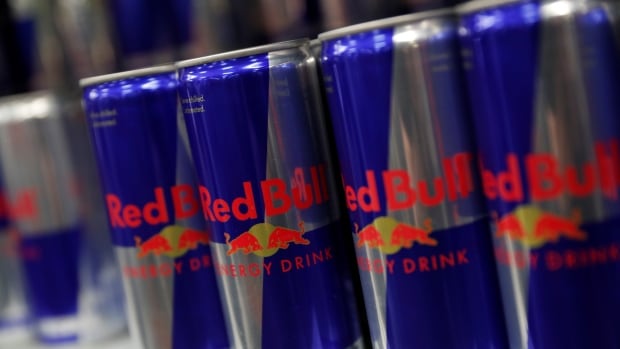 Canadians who consumed or bought a Red Bull energy drink between January 1, 2007 to July 23, 2019 could be entitled to up to $10 in compensation under the terms of a settlement in a class-action lawsuit against the company.

Red Bull allegedly violated Quebec’s Consumer Protection Act by “failing to inform consumers of the inherent dangers concerning the ingestion of its caffeinated energy drinks” according to LPC Avocats, the law firm in charge of the case.

Canadians who submit a valid claim through the Energy Drink Settlement Program can receive up to $10 in compensation. Anyone filing a claim has until 5:00 p.m. on Oct. 14 to do so.

The settlement agreement states that Red Bull has agreed to update its Canadian website to include a link to Health Canada warning Canadians of the potential risk when consuming caffeinated energy drinks with alcohol, after allegedly claiming on its website and labelling that Red Bull “improves alertness or increases concentration.”

LPC Avocats’ Joey Zukran said It has only been two days since Canadians could begin applying for a claim and the reaction from consumers has been extremely positive.

Red Bull said in a statement to CBC News that they “settled this Canadian lawsuit — a virtual copycat of a U.S. suit that was settled five years ago — to avoid the distraction of litigation in Canada. Red Bull’s marketing has always been witty, truthful and accurate.”

That’s a reference to a U.S. suit that was settled back in 2014 where Red Bull agreed to pay out up to $13 million US in compensation.The complaint in that case was around misleading advertising, specifically that customers were mislead to believe that the caffeinated energy drink “gives you wings”.

There will be a court hearing to approve the latest settlement on December, 17, 2019.