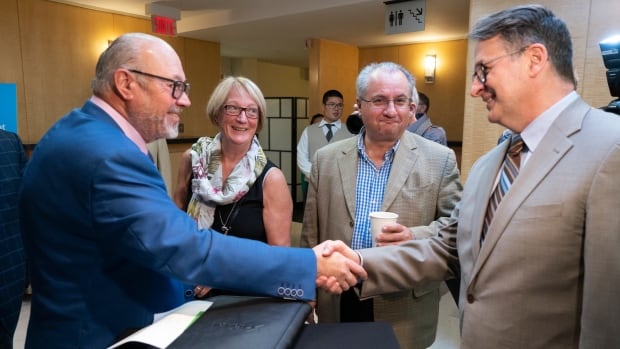 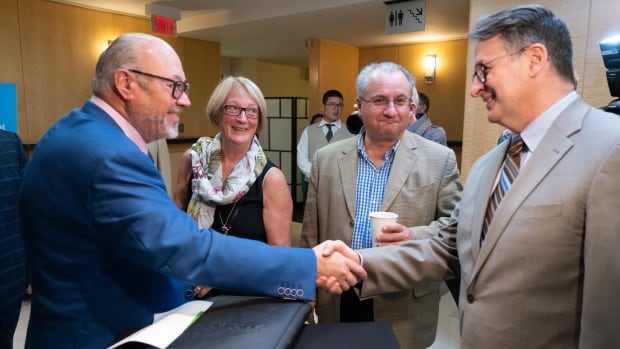 Transat shareholders have approved Air Canada’s $720-million acquisition offer, a milestone on a twisting road toward a takeover.

In a special meeting in Montreal Friday, shareholders of the Quebec-based tour operator voted to accept the $18-per-share bid from the country’s largest airline.

A total of 94.77 per cent of votes cast were in favour, well above the required two-thirds threshold.

The thumbs-up would narrow the field of carrier competition, securing for Air Canada about 60 per cent of the transatlantic market from Canada and helping the company maintain a firm hold on Montreal air travel.

The takeover is expected to face intense scrutiny from the Competition Bureau and other regulatory authorities.

The go-ahead comes after months of turbulence. Transat’s biggest shareholder, Letko Brosseau and Associates, had said it would vote against Air Canada’s initial offer of $13 per share, first put forward in June following months of negotiation.

That proposal prompted other expressions of interest from players such as Group Mach, whose partial bid of $14 a share resulted in a securities tribunal ruling that barred the Quebec developer’s offer. It also precipitated Air Canada boosting its bid by $200 million to the current price.

Quebec business magnate Pierre Karl Péladeau hinted last week he planned to make an offer of his own if the vote failed, and to use his 1.6 per cent stake in Air Transat’s parent company to vote against the Air Canada deal, which the former politician has said is “contrary to the public interest.”