R. Kelly Breaks Silence on Sexual Abuse Charges: ‘This Is Not Me’

Just over a week after pleading not guilty to 10 counts of aggravated sexual abuse, R. Kelly spoke out about the allegations in an interview with CBS This Morning’s Gayle King.

In excerpts that aired during CBS Evening News on Tuesday, March 5, R. Kelly, 52, tried to disassociate the current sexual abuse charges from the child pornography charges for which he was acquitted in 2008, since three of his four current accusers were underage at the time of the alleged incidents. 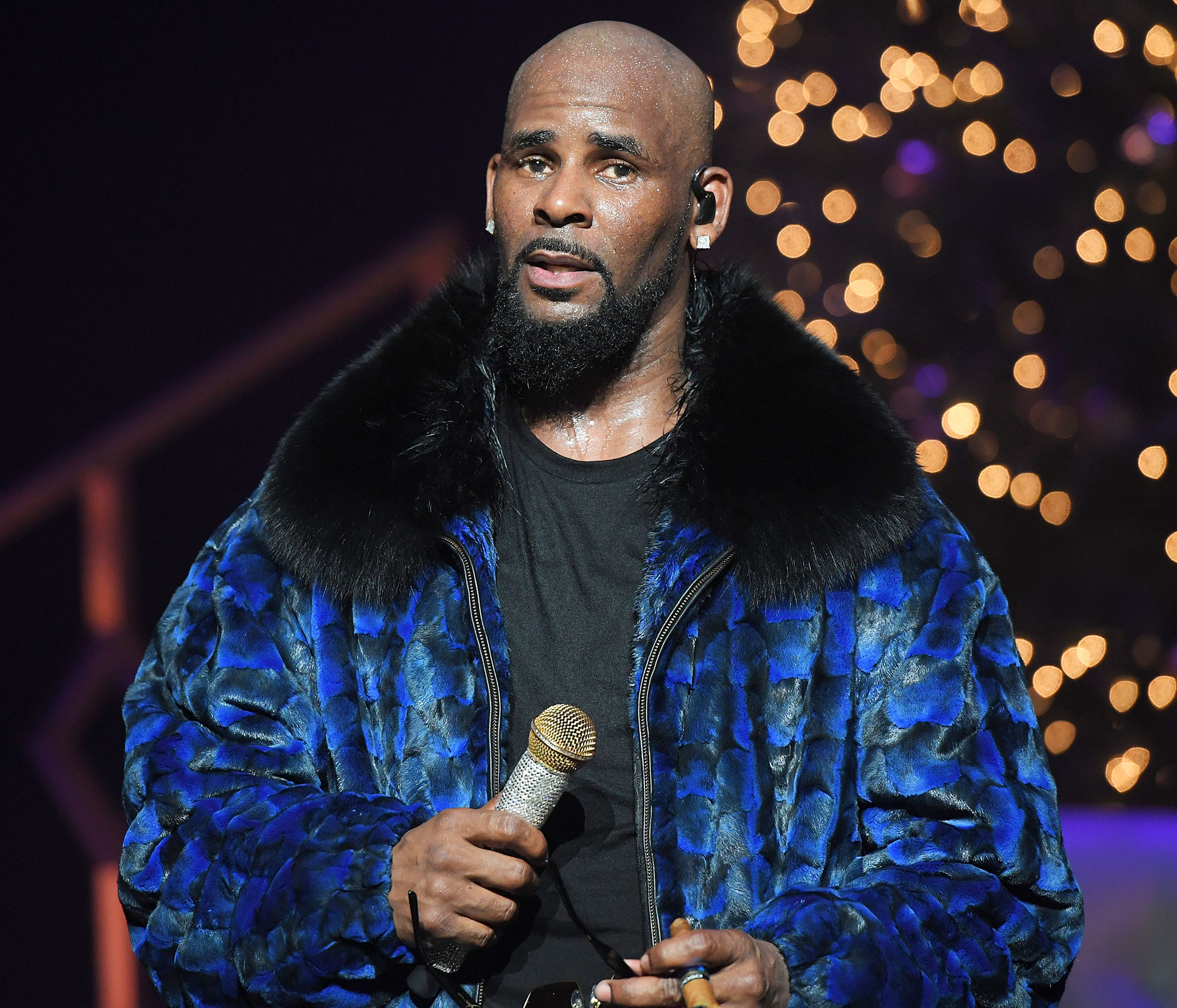 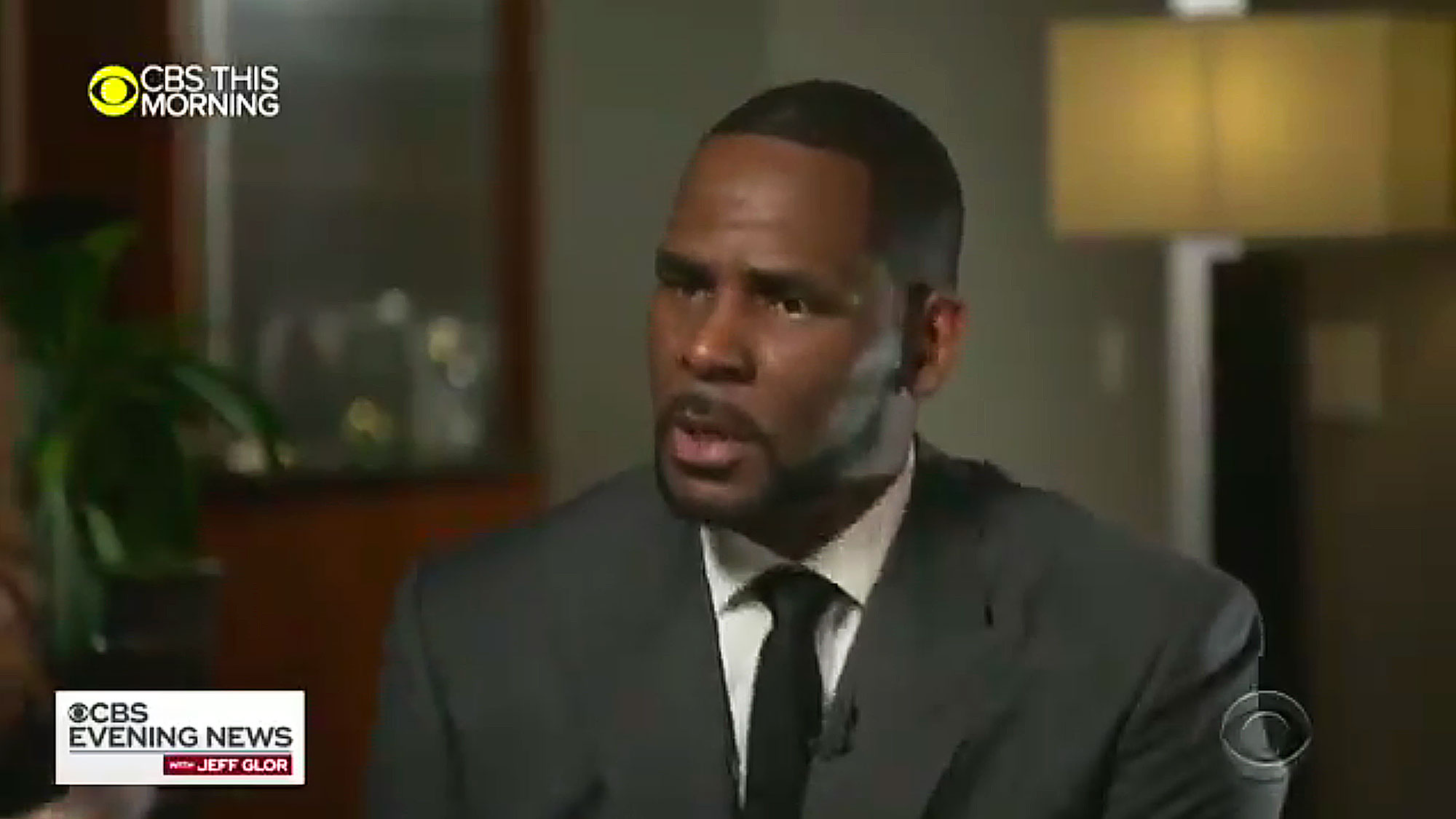 The TV host contended that she wasn’t just referring to the charges on which Kelly was acquitted: She was talking about the other women who have said he had sex with them when they were minors.

The “Trapped in a Closet” singer started getting worked up after King asked him whether he has ever held anyone against their will. “I don’t need to,” he replied. “Why would I? How stupid would it be for R. Kelly — with all I’ve been through in my way, way past — to hold somebody, let alone four, five, six, 50? … How stupid would I be to do that?”

He became increasingly emotional as he defended himself, even turning to the camera to talk directly to viewers. “That’s stupid, guys … That’s stupid! Use your common sense. Forget the blogs, forget how you feel about me. Hate me if you want to, love me if you want. But just use your common sense. How stupid would it be for me — with my crazy past and what I’ve been through — [to say,] ‘Oh, right now I just think I need to be a monster and hold girls against their will, chain them up in my basement and don’t let them eat and don’t let them out unless they need some shoes down the street from they uncle.’ Stop it. Quit playing. Quit playing. I did not do this stuff! This is not me! I’m fighting for my f–king life!”

Kelly has been under intense scrutiny this year, particularly with the airing of the six-part Lifetime docuseries Surviving R. Kelly, which featured dozens of interviews with the artist’s accusers and former collaborators. He’s also the target of the #MuteRKelly campaign, which has been petitioning streaming services to drop his music.

More of Gayle’s interview with Kelly will air on CBS This Morning Wednesday, March 6, at 7 a.m. ET.