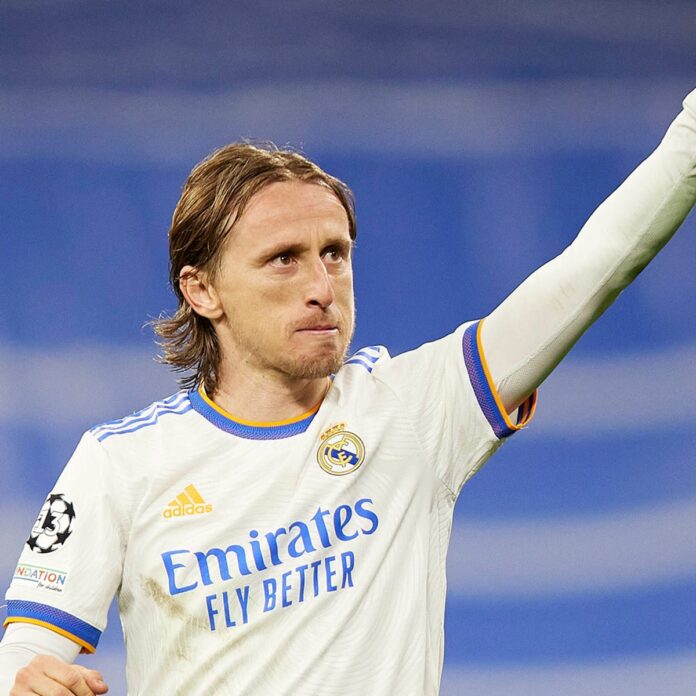 Croatia captain, Luka Modric, has identified Brazil as the ‘favourite’ country to win the 2022 FIFA World Cup in Qatar.

Modric said this ahead of Croatia’s World Cup quarter-final tie with Brazil at the Education City Stadium on Friday evening.

Croatia head to the game after beating Japan in the last 16, while Brazil thrashed South Korea.

“Brazil is always one of the big favorites in every World Cup, but what they’ve shown in this tournament is that this time they deserve to be favorites,” Modric said at his pre-match press conference.

Also read: World Cup: Why Spain Should Be Afraid Of Morocco – Achraf Hakimi

The Real Madrid midfielder added, “We have faced Brazil before on several occasions and not won. We believe this can change.

“We’ll have to play at a high tempo, keep them under control, be strong and assertive and not let them out of sight. As I say, Brazil is the favorite – but we’ve seen that even the favorites can be beaten.

Modric guided Croatia to the final of the FIFA World Cup four years ago in Russia, where they lost to France in the final.