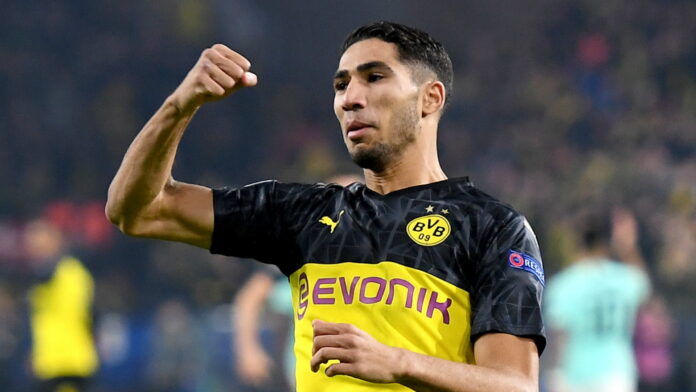 Moroccan defender, Achraf Hakimi, said that Spain should be afraid of his team because they topped Group F ahead of Croatia and Belgium.

According to Hakimi, Morocco ‘deserves respect’ ahead of their World Cup round of 16 clash with Spain on Tuesday.

Speaking ahead of Morocco’s clash with Spain, the Paris Saint-Germain said (via Sport): “We were first in the group, and I think we already deserve a little respect. I think Spain knows it, and they’ve to be a little afraid of us.

“They have to be afraid of us, the truth. And why not give the surprise again?

He continued: “The coach has transmitted a winning mentality to us, and it doesn’t matter who comes, we’ve to play our game, in we are in lines”.