Qatar 2022: Buhari congratulates Morocco ahead of semi-final tie with France 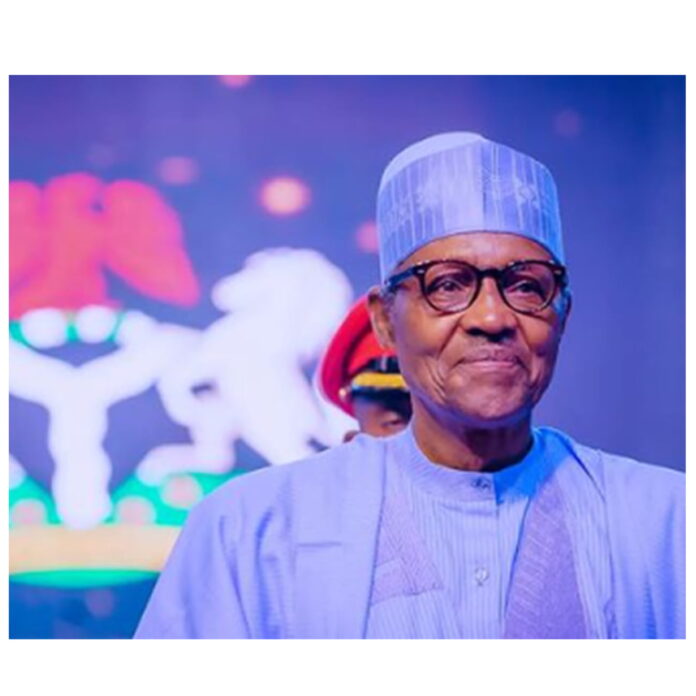 President Muhammadu Buhari on Monday congratulated the Moroccan World Cup team, the ruler of the country and King Mohammed VI, on making history by becoming the first-ever African side to qualify for the FIFA World Cup semi-final.

Buhari said Morocco has made the entire Africa proud with their grit and dexterity, giving hope that an African team can win the ongoing World Cup in Qatar.

This was contained in a statement by Garba Shehu, the Senior Special Assistant to the President on Media and Publicity.

Buhari hailed the Atlas Lions for their skill and teamwork, noting at the same time that this couldn’t have been achieved without the exemplary role of the Moroccan authorities in putting together a formidable team.

Recall that Morocco defeated Portugal 1-0 in the World Cup quarterfinal over the weekend.

The North Africans will now face France in the World Cup semi-final tie on Wednesday.