We want to win next AFCON – Super Eagles boss, Peseiro 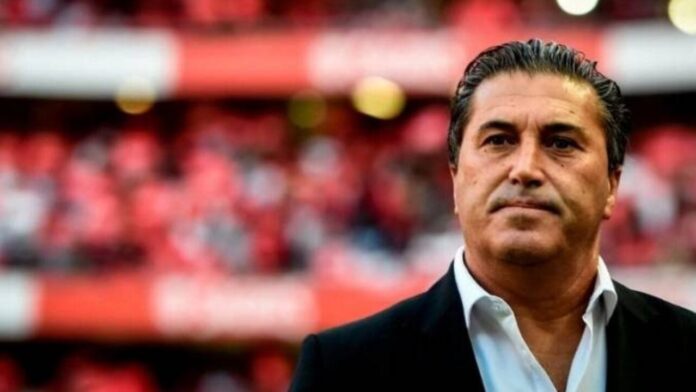 The West Africans last conquered the continent in 2013 but have failed to make it to the final since then.

Peseiro has been tasked with rebuilding the Super Eagles after their failure to qualify for the ongoing 2022 FIFA World Cup in Qatar.

The Portuguese have not enjoyed a perfect start to his time in charge of the Super Eagles with the team without a win in their last five outings.

Despite the setback, Peseiro believes the team will get back on track again.

“Our objective is to win the next AFCON and to reach the objective we have. We have been working on observation, player evaluation and team observation, “Peseiro told NFF TV.

“We had two qualifiers which ended 2-1 and 10-0. But in the friendly games against Mexico, Ecuador, Algeria and Portugal, we tried to check our players.

“We tried to check our ideas, our model to see if we can play this way or not.”