Qatar 2022: Messi will be crowned GOAT if he wins World Cup trophy – Carragher 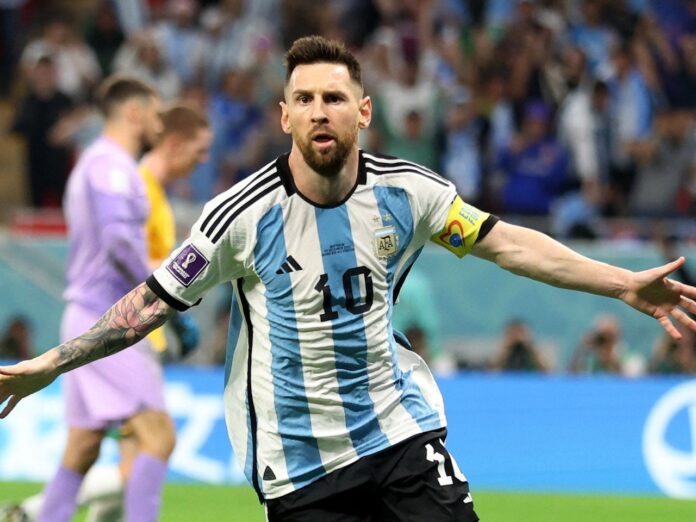 According to him, that would confirm the 35-year-old’s status as the greatest of all-time (GOAT).

Messi will lead his country out in the semi-finals against Croatia on Tuesday.

If they emerge victorious, they will face either France or Morocco in the final.

France eliminated England, while Morocco sent Messi’s eternal rival, Cristiano Ronaldo, out of the tournament thanks to a 1-0 win over Portugal.

Carragher, speaking to Sky Sports, feels the stage is set for Messi to write history.

“I would love to see Argentina win it for Lionel Messi. France is the best team but perhaps it’s written for Messi and Argentina to win it. Having lost that first game, they’ve built on that. The support they’ve got in the stadiums is absolutely outstanding.

“If Messi could lift the World Cup it would cement him as the greatest player to have ever played the game,” Carragher said.