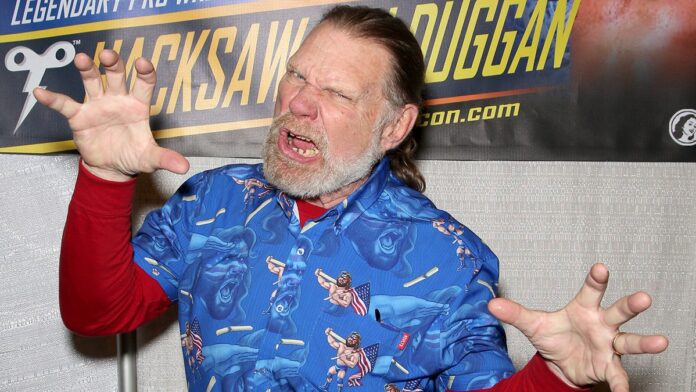 “Hacksaw” Jim Duggan needed to toss his opponents out of the ring when he won the first-ever Royal Rumble in WWE history in 1988, and 34 years later, he applied the same skill to force an intruder out of his South Carolina home.

Duggan, 68, and his wife were involved in a scary incident earlier this month when a random individual burst into their home allegedly looking for help and claimed there were people after him trying to kill him. Duggan, the WWE Hall of Famer, grabbed his gun and held the home invader at gunpoint until the authorities arrived to clear up what was going on.

He appeared on “Fox & Friends First” on Wednesday and explained to co-host Todd Piro what happened.
Also read: Karine Jean-Pierre Fires Back At Peter Doocy Over Russia Prisoner Swap Question

“We live way out in the country in South Carolina, probably 200 yards off the main road, down a dirt road. It was totally dark. My wife was the only one who had Christmas lights on in the whole street. I’m watching TV, she’s making the bed. And all of a sudden there’s this huge pounding on our door,” the legendary pro wrestler said.

“We have glass doors. Our yard is all fenced in. It’s 70 yards from the road. As I run to the foyer, the guy comes in but trips over our step and falls in. I switch on ready to grab him and he goes, ‘No, no, help me, help me.’ And I’m like, ‘What?’ And I grab him and I threw out onto the porch and I’m thinking it’s a home invasion and this guy is just a diversion.

“So as my wife is watching him, I grab my gun. It just happened to be a .44 Magnum – the old ‘Dirty Harry’ gun which is a pretty intimidating weapon. I had that in my hand, waiting for someone else to come. No one else showed up. This guy is screaming, ‘Help me, help me, they’re gonna kill me.’ So now I’m thinking other people are coming after to kill him. My poor wife, she’s on the phone with 911 almost in hysterics. I held the man at gunpoint, down spread eagle on the front porch. Held him while the police responded. Thank goodness everything ended quietly but it was quite an experience.

The Kershaw County Sheriff’s Department arrived on the scene to handle the situation. Duggan admitted that if it would’ve been later in the night, things could’ve ended differently for the person.

“If it was later at night because it was totally dark I woulda have been coming out of the bedroom instead of the living room, I woulda had a loaded gun with me,” he said. “But this way, I came into the foyer, and he was already in the house, I grabbed him and threw him out. And by the time I grabbed the Magnum, things slowed down enough and I realized he wasn’t a threat. Thank goodness I didn’t shoot him or anything because it woulda have been a horrible thing to live with but the guy did break into our house.

“It was terrifying. I went to bed that night and said, ‘Honey, we don’t need to go to the movies anymore.’”

Duggan said he had no idea who the person was, but apparently, the man went to about four other houses looking for help.

“You know, you run through scenarios in your head – what you would do in a situation like that. And then it all goes out the window when something like that happens,” he said. “Your adrenaline, your heart is pumping. I was scared to death. I had this man down on the ground. I had no idea who he was. I had him spread eagle. I had my gun in my hand. My wife was screaming. Other people in the road were yelling, ‘We’re gonna get you, we’re gonna get you.’ I had no idea what the situation was or what this man brought to my house but thank goodness for the great response to the Kershaw County Sheriff’s Department.

Also read: With Pan Am 103 Suspect In Custody, Spotlight Returns To 1988 Lockerbie Bombing 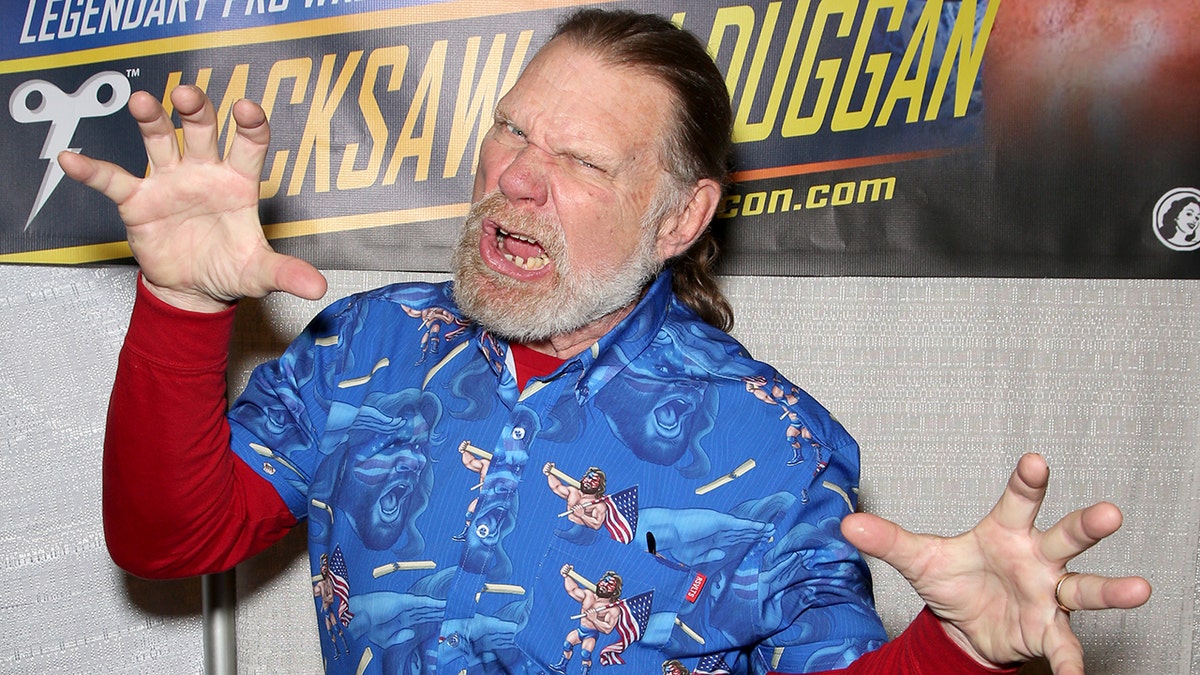