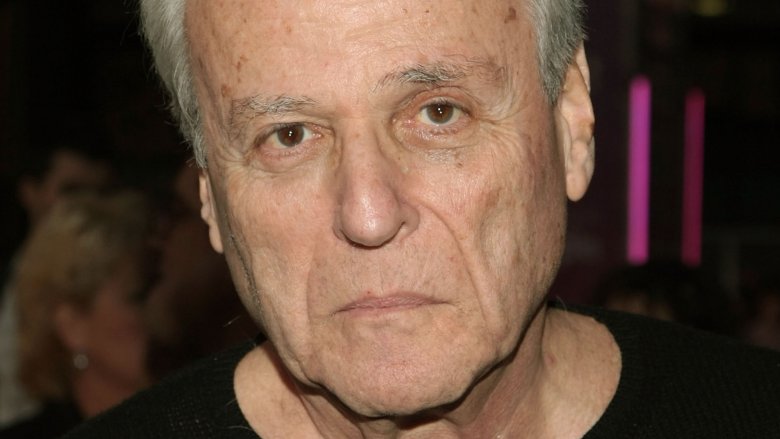 William Goldman, the legendary author and screenwriter of classics like The Princess Bride, has sadly passed away.

On Friday morning, Nov. 16, 2018, the Oscar-winner died in his home in New York City due to health complications stemming from his battles with colon cancer and pneumonia, The New York Times reports. He was 87 years old.

According to Deadline, Goldman’s condition reportedly worsened over the last few months, and he was “surrounded by family and friends” at the time of his passing. His longtime friend and frequent collaborator, columnist Mike Lupica, confirmed the news on Twitter, writing, “The great William Goldman, my dear friend of 40 years, passed away this morning at the age of 87. All he did in the same career was write The Princess Bride and Butch Cassidy and the Sundance Kid and the screenplay for All the President’s Men. And that is the short list.”

With a career spanning over five decades, the Hollywood icon and renowned novelist’s other screenplay credits included the likes of Misery, A Bridge Too Far, Chaplin, Marathon Man, The Stepford Wives, and A Few Good Men, among countless others. In 2009, critic Joe Queenan called Goldman “the world’s greatest and most famous living screenwriter” in an article for The Guardian.

After news of Goldman’s passing broke, a number of fans, celebs, and colleagues took to social media to mourn his loss while sharing their thoughts and expressing their love, gratitude, and condolences. “RIP #WilliamGoldman,” actor-director Ron Howard tweeted. “One of the greatest most successful screenwriters ever. I was lucky as hell to count Bill as a mentor and a friend. Check his credits & see a William Goldman movie or read a Goldman book over the holiday & give thanks that we had his voice in our world.”

Meanwhile, author Stephen King shared, “So sorry to hear of the passing of William Goldman. He was both witty and talented. His screenplay of my book MISERY was a beautiful thing. Rest In Peace, Bill.” For his part, Hamilton creator Lin-Manuel Miranda wrote, “William Goldman. What can one do in the face of such a legacy but bow our heads in gratitude?”

Goldman is survived by his partner of nearly 20 years, Susan Burden, and his two daughters, Jenny and Susanna, from his previous marriage to photographer Ilene Jones.

Our thoughts are with Goldman’s loved ones during this difficult time.