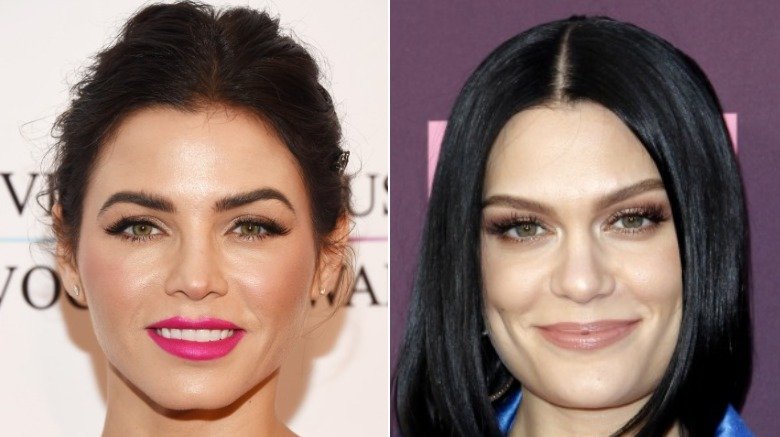 After the “Bang Bang” singer took to Instagram this weekend to address recent media reports comparing the duo’s appearances, the Resident star shared a message of support.

“There is a story I have seen be [rewritten] over and over again in the past few weeks that talks about myself being compared directly to another beautiful woman regarding our looks and people picking who they think is prettier,” Jessie J wrote in part to her 7.5 million followers in a lengthy text-post. Adding, “I am so disappointed and embarrassed that my name is even involved,” the British hitmaker noted that pitting women against one another in this way is “not something I stand for, at all.”

Jessie J continued, “I spent so much of my childhood trying to be comfortable in my skin just like so many other little girls, and when I got older, decided to spend my career making lots of music to try and help/inspire myself and all the other women to see their beauty from inside out and will continue to do so. Man does the world need it. More now than ever.”

For her part, Dewan, who has also reportedly moved on with 43-year-old Broadway star Steve Kazee, has since taken to Twitter to second Jessie J’s recent sentiments. “Amen Jessie! Yes!!!!! Women for women all the way,” she wrote in a text-post of her own. “No need for negativity. Let’s live in a world where we support each other and raise each other up. Like i said before, positive vibes all the way. Nothing but respect.” Alongside a heart emoji, the actress-dancer wrote in the caption, “Beautiful message @JessieJ #womensupportwomen #respect.” We couldn’t agree more.