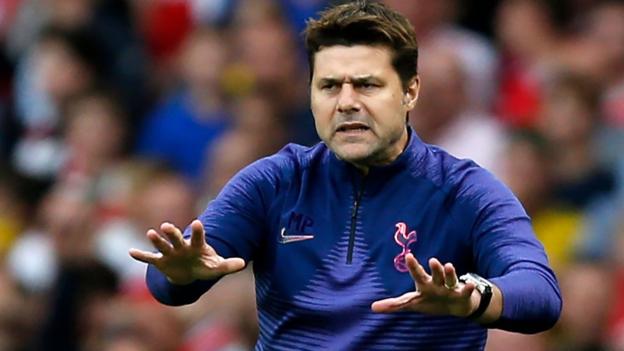 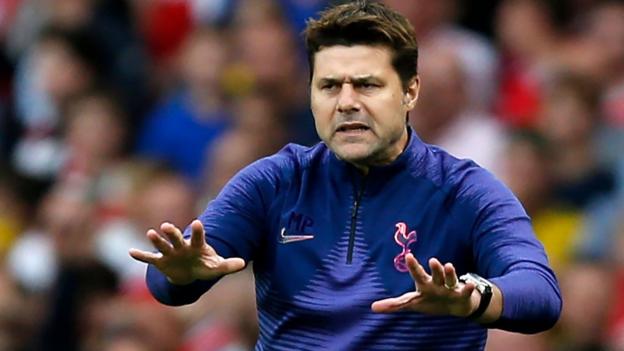 Premier League clubs could vote to end the early closure of the summer transfer window at their next meeting on 12 September.

Two years ago, the top flight voted to close it before the start of its season to try to minimise squad disruption.

However, other European leagues did not follow suit and could still buy or loan players from Premier League sides.

They had until 2 September this year to conduct transfers, compared with 8 August for the Premier League.

As reported by The Times, the issue will be raised at the meeting of Premier League chairmen and chief executives next week.

A vote on again being aligned with the rest of Europe could take place at the meeting or may be delayed until the next time they get together in November.

The Premier League is believed to be neutral on the issue and is happy to facilitate any discussion or vote that the clubs may choose to have on it.

Last time around, 14 clubs were needed to be in favour of amending the transfer window whereas now a simple majority of 11 would be needed.

Of the clubs still in the top flight, Manchester United, Manchester City, Watford and Crystal Palace voted against an early closure in September 2017.

It is understood Liverpool now want a return to the old system, while Everton are believed to have sympathy with those clubs who want to align with the European deadline and would be prepared to hold talks on the issue.

What do the managers say?

Tottenham manager Mauricio Pochettino has been a fierce critic of closing the window early.

Part of his issue has been the uncertainty surrounding Spurs playmaker Christian Eriksen’s future.

Eriksen, whose contract runs out at tehe end of this season, was linked with Real Madrid but has ended up staying.

“I think the Premier League cannot give this advantage to the European clubs,” said the Argentine.

“That is another point to talk about, to argue that we are at a disadvantage to European clubs because they have 20 days more to operate.

“I think that was a big mistake for the Premier League to allow that – we open the door to different clubs in Europe to try to create confusion within your squad.

“I think after two seasons operating in this way, the Premier League realises that if Europe doesn’t change, we need to go back and start to operate in the same way they operate now.”

He added: “It can create a mess at clubs like us, clubs in England.”

Liverpool manager Jurgen Klopp has added his voice in support of bringing the closure of the summer transfer window in line with the rest of Europe.

“I don’t care when it closes, but it must close at the same time,” he recently said. “That was the idea in the first place.

“They spoke about finishing it before the season starts. Good idea, but only England did it. That makes no sense. It was a good idea but it didn’t work out.”