Popular Ebonyi state House of Assembly member, Maria Ude Nwachi has been suspended from the house, see the shocking reason for her suspension 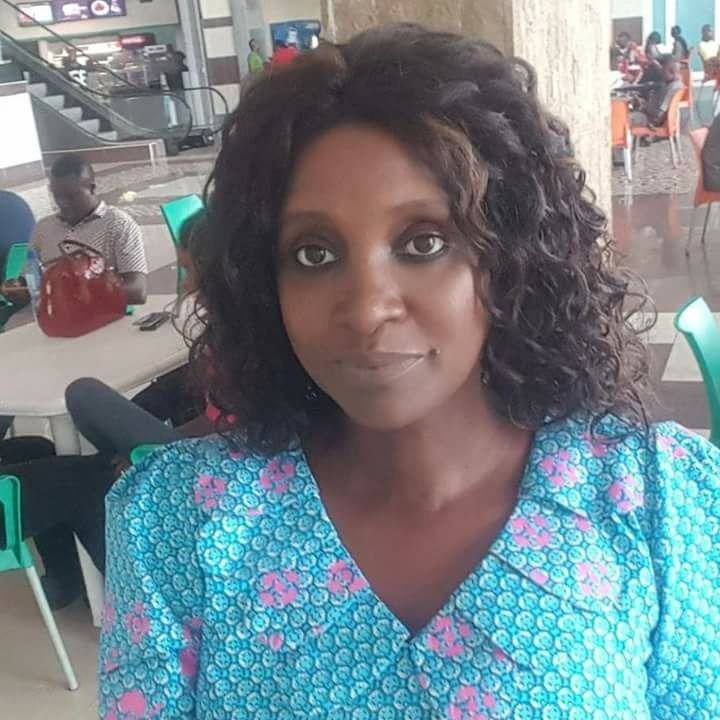 Popular Ebonyi state House of Assembly member, Maria Ude Nwachi has been suspended from the house, see the shocking reason for her suspension

Popular member of the Ebonyi state, Maria Ude Nwachi, has been suspended from the state’s House of Assembly. Nwachi, a member representing Afikpo North -East constituency, was today given a 2 week suspension from being a member in Ebonyi state house of Assembly for ‘abusing and disgracing‘ the honourable house by turning herself to ordinary photographer.

This came after series of warning and possible corrections from the honourable house.

The leader of the house, Hon. Joseph Nwobashi moved the motion which was seconded by Hon Mrs Okpo Franca. Hon. Mrs Okpo advised her to leave the system and possibly go and work on her ”disgusting attitude” that is bringing down the respect and honor given to the house.

Nwachi was present during plenary when she was suspended.