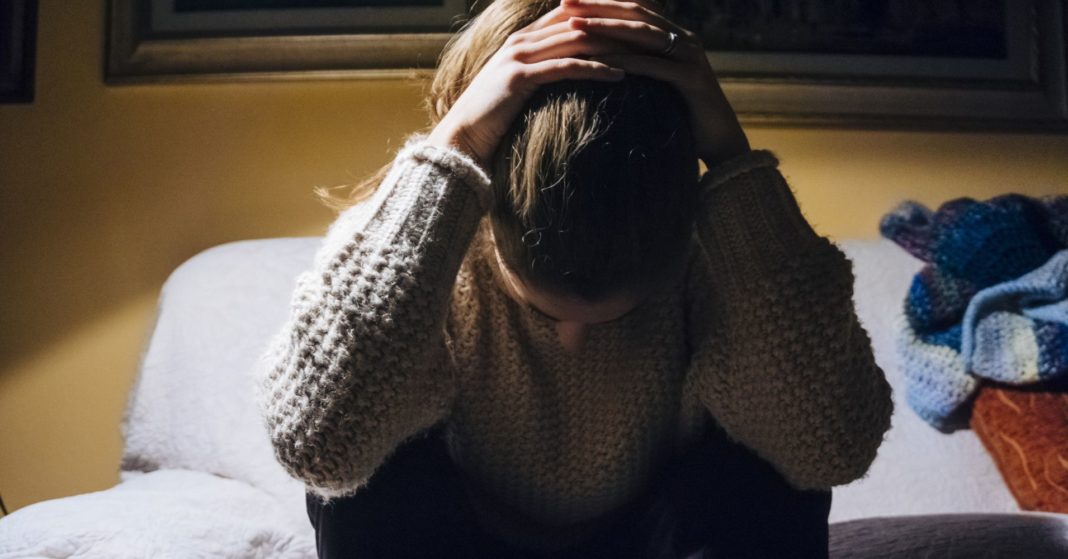 Poor mental health shortens life expectancy almost as much as diabetes, smoking or not working out, according to U.S. News & World Report and the Aetna Foundation.

The findings are part of the organizations’ Healthiest Communities rankings, which evaluates nearly 3,000 communities across 81 health-related metrics, such as nutrition, housing and education. Of all the metrics they evaluated, diabetes and smoking had the strongest correlation to reduced life expectancy.

“I at first wanted us to double check,” said Graham, who is also Aetna’s vice president for community health.

Mental health did not have as strong of an effect last year, he said. However, the change is consistent with the Centers for Disease Control and Prevention data that showed increasing fatal opioid overdoses and suicides weighed on U.S. life expectancy.

Douglas County, Colorado, was named the healthiest community in America. Seven communities in Colorado made the top 20. Nearly all adults said they exercise in these counties. Plus, Colorado posted the highest average score for the environment.

“We often think about health as the four hours we spend in a doctor’s office a year, but health is about so much more than that,” Graham said.

Here are the top 10 healthiest communities in America:

CVS Health acquired Aetna, a health insurer, in November. When the transaction closed, the combined company announced it would spend $100 million, or $20 million annually, on community health efforts. The company will use the data from the new report to target these efforts, Graham said.