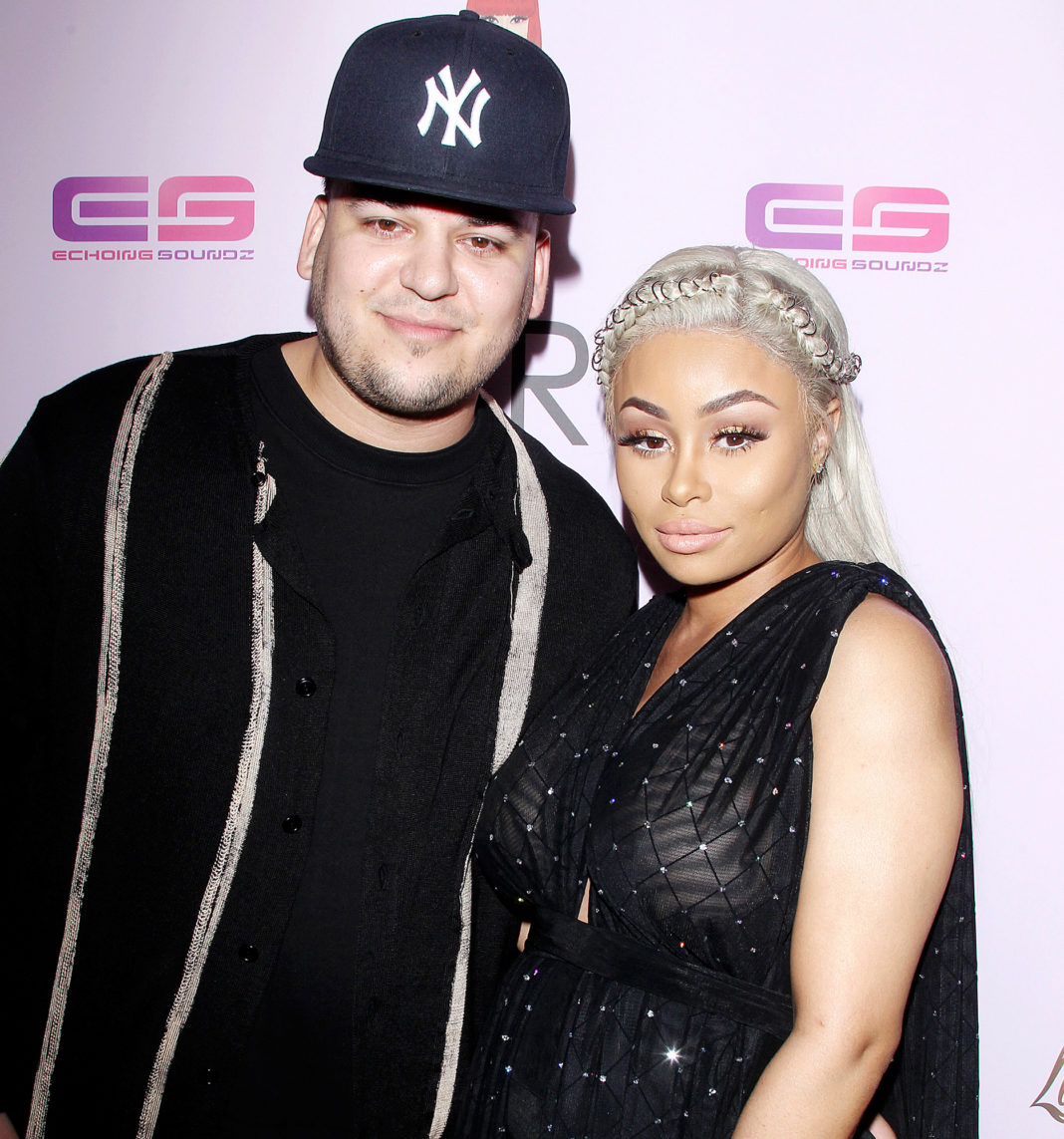 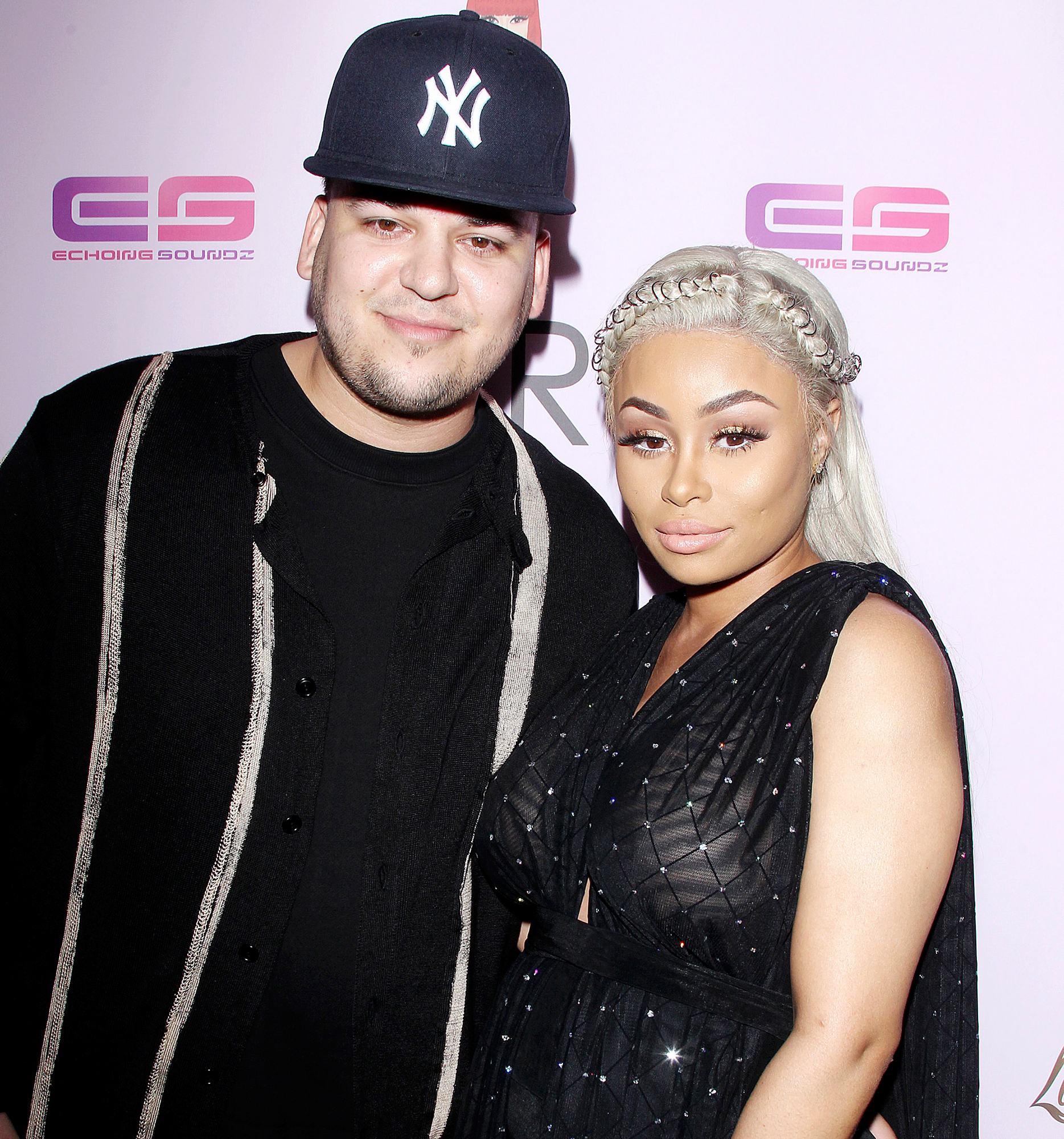 Blac Chyna and Rob Kardashian attend Blac Chyna’s birthday celebration and the unveiling of her ‘Chymoji’ Emoji Collection May 10, 2016Solar/ACE/INFphoto.com

A new deal. After Rob Kardashian filed to lower his child support payments in November 2018, Us Weekly can confirm the reality star no longer has to pay child support to ex Blac Chyna for their 2-year-old daughter, Dream.

According to documents obtained by Us, the former couple signed the post-judgment child support modification order in February, and a judge approved the order earlier this month.

The new agreement states that Kardashian, 32, and Chyna, 30, shall pay for Dream’s expenses during his or her respective custodial time and that “no child support shall be payable by either party to the other.”

Under the new terms, the TV personality and the Lashed founder will “equally share the costs of [Dream’s] medical insurance premiums, any uninsured emergency or routine medical care, and any mutually agreed upon the pre-school or private school.” Additionally, Kardashian and Chyna will take turns claiming Dream as a dependent on their taxes.

The news comes four months after Kardashian asked for a “modification” to his $20,000-per-month child support payments, claiming in court documents that he could “no longer afford these orders” and that the restraining order Chyna filed against him in 2017 “caused him significant damage,” according to The Blast.

“It has been an extraordinarily difficult time for me emotionally and I have no desire to continue participating [in Keeping Up With the Kardashians],” he stated in the docs at the time. “I would like to maintain my privacy [and] try to recover from the emotional damage of the past several months and explore other business ventures.” (His sister Kim Kardashian revealed this January that he will be seen “a little bit more in” KUWTK season 16.)

For her part, Chyna claimed in a now-deleted Instagram Live post this February that she never asked the Arthur George sock designer for child support, adding that she never wanted money from him “‘cause it was never about that, period.”

Earlier this month, a source told Us that Chyna and Rob were moving on from their past animosity. “They are on speaking terms, and they are working hard to have a better relationship to co-parent Dream,” the source explained.

Rob and Chyna started dating in January 2016, got engaged that April, welcomed Dream that September and split that December.