Photos: Man allegedly caught in Owerri spraying his urine on cucumbers he sells 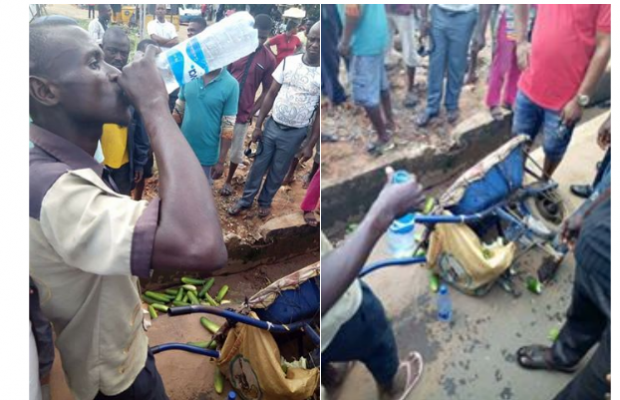 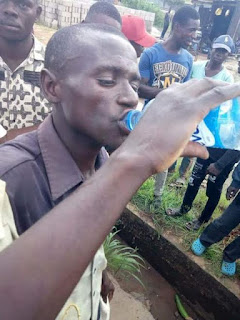 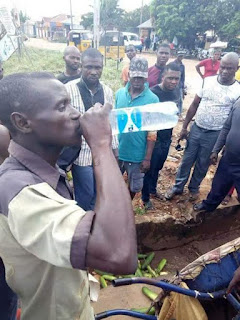 A man was caught today in Owerri, Imo State, spraying the cucumbers he was selling with liquid in a bottle believed to be his urine.
According to Ifeanyi Njoku, he was forced by the mob to drink the urine and also eat the cucumbers.

“It took him over 20 minutes before he accepted to drink it” he wrote. Another photo after the cut. 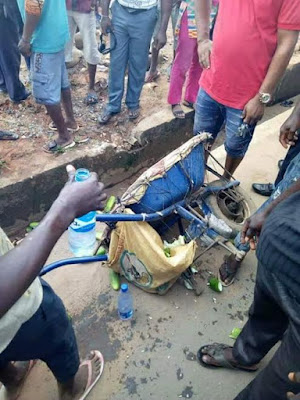