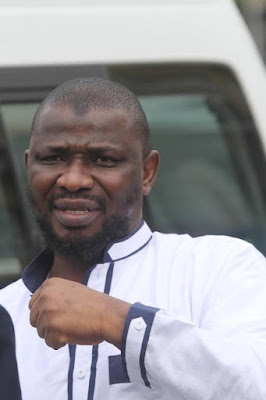 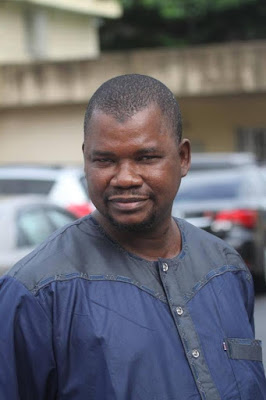 The EFCC Tuesday arraigned four staff of First Marina Trust Limited before Justice J. E. Oyefeso of the Lagos State High Court sitting in Ikeja on a two-count charge bordering on conspiracy and stealing to the tune of USD $500,000.00 (Five Hundred Thousand United State Dollars).
The accused are Adeyemi Oluwaseun, Suleiman Yusuf, Yusuf Imran Adekunle and Haruna ssah-allegedly connived to defraud their employers of the sum of money. 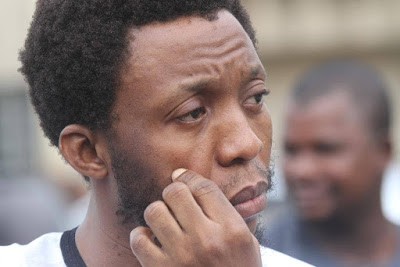 After arraignment and plea for bail, Justice Oyefeso, however, ordered the defendants to be remanded in Ikoyi prison pending the hearing of the bail applications by the defence counsels. The matter was adjourned to July 11, 2017 for hearing of the pending bail 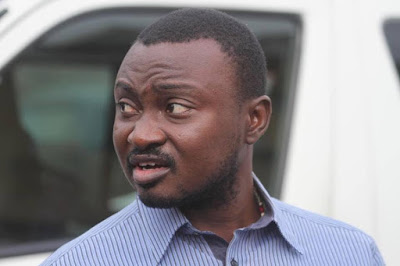