Photos: 65-year-old man caught having sex with a dog 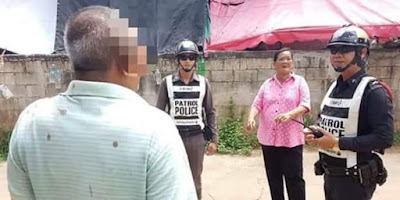 Sattahip police, Thailand were called to a deserted house after the owner of a seven year old Thai dog reported that a man had raped her pet. The dog owner Bang-orn Phumkaew called the cops after catching the 65 year old man completely naked with “Jao Jut”, a Thai breed of dog.
The culprit “Chen” was caught having intercourse with the dog, on Wednesday, June 28. 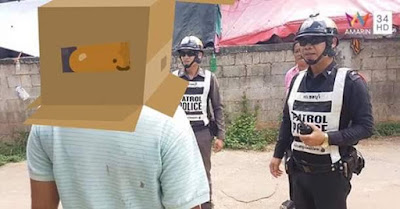 She said that she and her son had become suspicious as every day the same man would come to visit the deserted house 50 meters from theirs. And every time he arrived and went into the property their dog would wag its tail and run out to go and meet him.
At first it seemed innocent, then their suspicions were aroused. Jao Jut went into the house and they would hear moans emanating from the property before their pet returned. 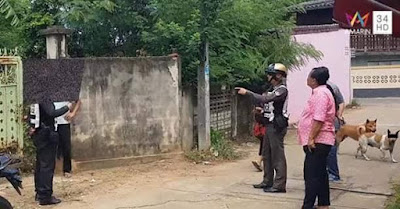 The moans came from the dog and it was not immediately clear if they were wails of pleasure or pain.
But their curiosity was piqued Wednesday, so they lay in wait for the man and when their pet went out to meet him they peeped in through the window of the derelict property and got a sight they will never forget. 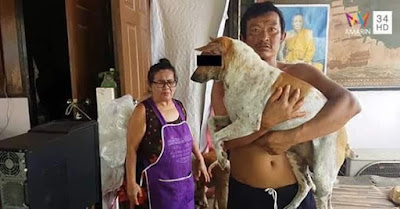 But Bang-orn said that despite loving her dog very much she felt that he had to take some responsibility for the events as he had gone willingly to Chen each time.
So she said she wouldn’t press charges and just asked the Sattahip cops to issue a warning. This they did and but said if Chen did it again there would be a charge of molesting a mongrel. 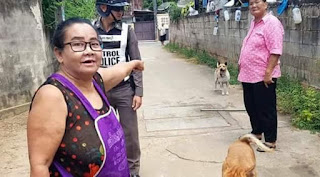 Chen admitted what he had done and said sorry. However, one neighbor told them she feared for the safety of children in the area with such a man about 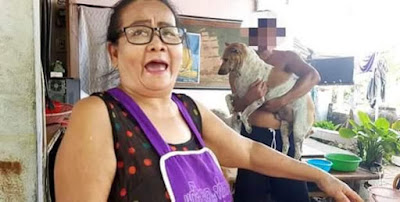