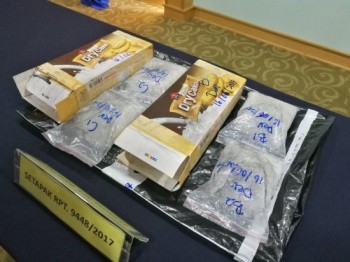 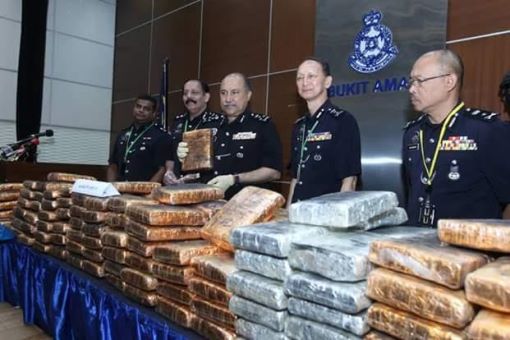 A total of 379 Nigerians were arrested in Malaysia from 2015 till June this year for drug-related offences.
Federal narcotics crime investigation department director Commissioner Datuk Seri Mokhtar Mohd Shariff told reporters in a media conference at Bukit Aman police headquarters on Monday, June 19.
Meanwhile, eight Nigerians, aged 25 to 39 years and a Ugandan, 25, were nabbed on Friday, June 17, for distributing drugs worth RM100,000 in Wangsa Maju. Five of the Nigerian suspects were university students.

“Out of this total, 122 were students at local institutions of higher learning,” Mokhtar told reporters while displaying the seized drugs.” said Shariff.

A total of 142 suspects have been charged under Section 39B of the Dangerous Drugs Act 1952, which provides the mandatory death sentence upon conviction.
Mokhtar advised all colleges and universities to alert the police if there is any indication of possible students’ involvement with drugs.

“Ensure the students come and study, and not to peddle drugs,” he said.

Mokhtar was referring to the latest incident where police seized 1kg of syabu packed within cake boxes during an operation at four locations in the city on Friday.
It was a joint operation by Bukit Aman Narcotics Crime Investigation Department (NCID) and the Special Tactical Intelligence Narcotics Group (Sting).

“Five of the suspects were students, three studying multimedia and two majoring in language courses.
“Four other suspects had no documents on them, when police made the arrests during raids in Taman Danau, Setapak and along Jalan Pahang,” he said.

He said statistics showed Nigerian students were the most prevalent among foreign students who were involved with drugs.
The seized drugs, said to be imported from China, were worth around RM100,000 and could satisfy 5,000 drug addicts.

The suspects have been remanded for seven days until June 23 and the case is being investigated under Section 39B of the Dangerous Drugs Act 1952, which provides the mandatory death sentence and under Section 6(1) (c) of the Immigration Act 1959 PIN 2002. 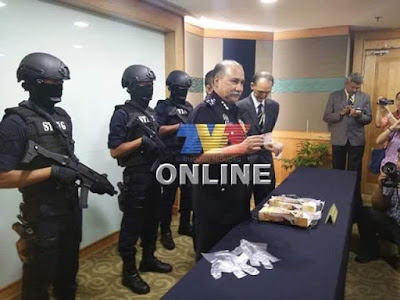 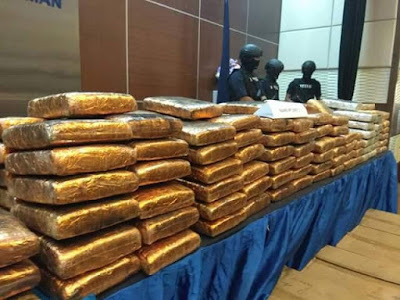 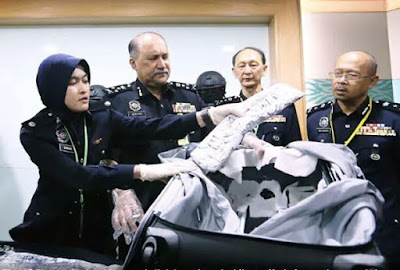 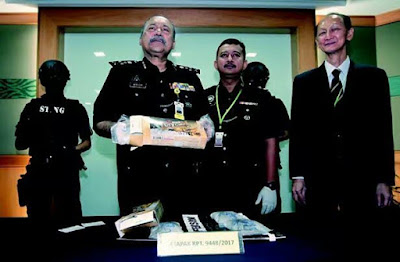 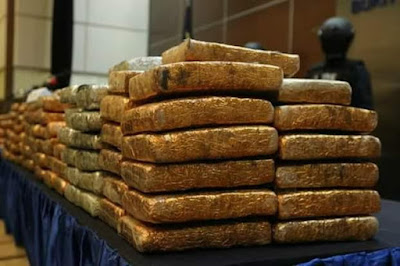 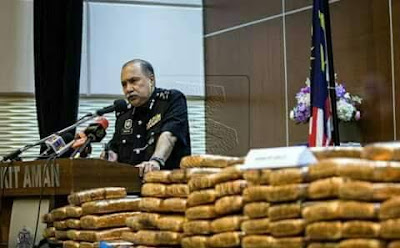 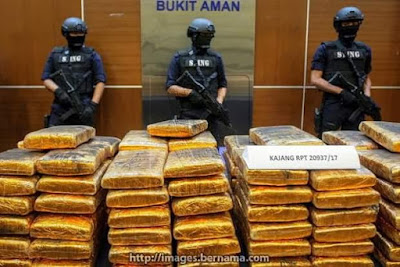 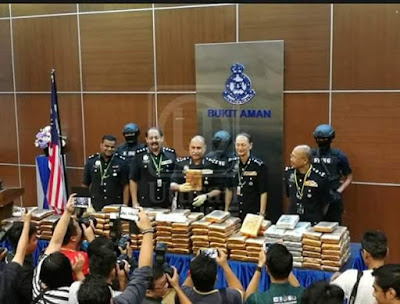