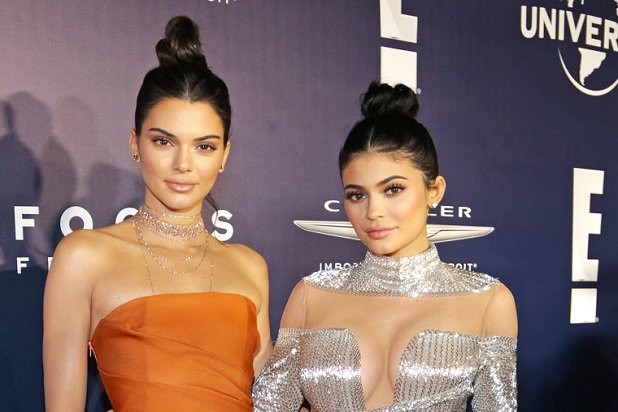 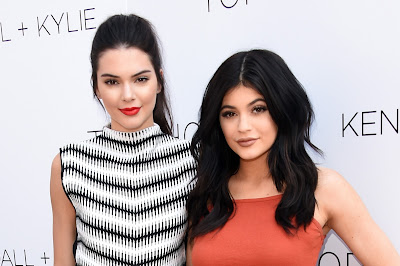 Los Angeles-based photographer Michael Miller has filed a lawsuit against Kylie and Kendall Jenner for copyright infringement over the use of his photos of the late Tupac Shakur on T-shirts sold under their Kendall + Kylie brand, according to court documents obtained online.

The suit, filed in federal court in California on Friday, says that Michael Miller, described as “a renowned professional photographer with a remarkable body of work” , “at no time sought to associate his work with Kendall or Kylie or any of their companies, yet they “have misappropriated and wrongfully exploited at least two original photographs of late hip-hop artist Tupac Shakur, slapping the iconic photographs on garments and overlaying them with dubious imagery and text,” then offered them for sale. 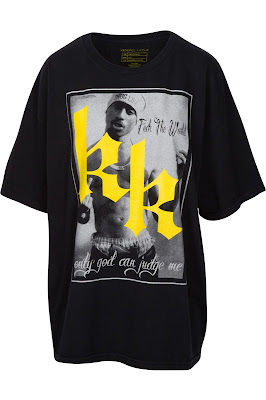 Adding that they ripped off his photos of Tupac Shakur for their since-pulled line of shirts.

Nonetheless, the suit continues, the Jenners misappropriated two photos he took of Shakur.

The Jenners “at no times notified Miller that they intended to exploit his photography, let alone obtained his authorization,” the suit continues. “This unauthorized usage constituted copyright infringement, amongst other things.”

The Jenners pulled the T-shirt line, which featured images of Shakur, Biggie Smalls, Ozzy Osbourne and other artists, shortly after introducing it, after widespread criticism.

The suit is seeking unspecified damages.

The complaint was submitted by Miller’s attorney, Scott Alan Burroughs.