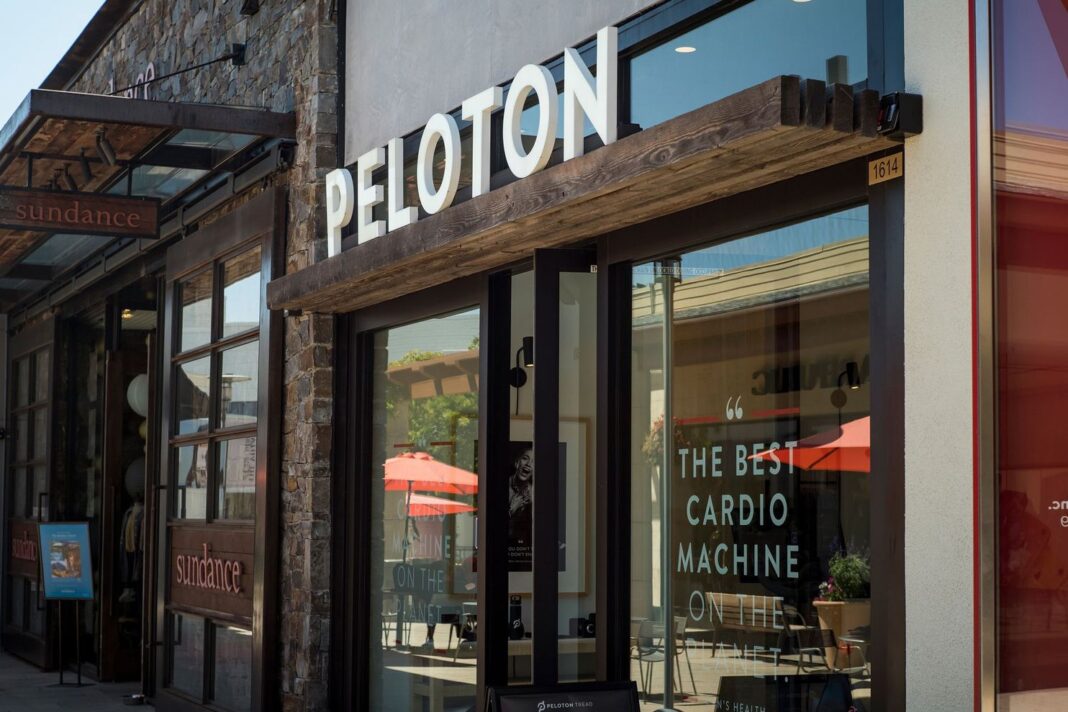 Peloton found its niche making souped-up cycles and treadmills with touch screens that can live-stream fitness classes for a monthly fee. But it doesn’t view itself as a fitness company, regulatory filings show. Rather, it’s a tech, media, software, retail, apparel and “social connection” company.

Of the 36 companies that raised $250 million or more in their initial public offerings this year, Peloton was the second-worst performer in terms of percentage decline (trailing only SmileDirect, which was off 27.5 percent), according to Renaissance Capital, which manages IPO-focused exchange traded funds. Peloton closed Thursday at $25.76, or 11.2 percent below its IPO price, giving it a valuation of nearly $7.2 billion.

Peloton raised $1.16 billion, making it the sixth largest IPO of the year.

Peloton’s public debut marks a first for fitness-tech companies, analysts say, and comes amid a string of underachieving unicorn IPOs. Ride-hailing giants Uber and Lyft have seen their share prices fall 30 percent and 42 percent, respectively, since going public. WeWork was forced to delay its hotly anticipated offering this week after the office-sharing company’s valuation plunged amid doubts about its business model and profitability.

Peloton says it has sold 577,000 machines, nearly all of them in the United States, and has 1.4 million members who pay a monthly fee. Although revenue surged past $900 million in fiscal 2019, it has amassed more than $500 million in losses since its launch in 2012.

“When you look at Peloton, given the subscription models and what’s realized by many as the ‘Netflix of fitness,’ it’s one that is important for the IPO market to see how this performs,” said Dan Ives, an analyst with Wedbush Securities. “Right now with business models like these, there needs to be a path to profitability.”

Peloton has minted a kind of cult following, thanks to the convenience of logging into a group exercise class from a home, office and anywhere else. Live and on-demand instructors yell at riders to keep pushing, their playlists blaring in the background. The classes take out many of the physical and mental hurdles of working out alone or at home — and strip away the need to get to an actual gym or studio.

(Peloton also has paid out $50 million in royalties for its music, TechCrunch reported, and is up against at least $300 million in lawsuits for copyright infringement.)

The company has also built a lifestyle around its classes, hooking customers in through workouts that make people feel connected to a broader fitness community, said Marissa Gilbert, associate director of health and wellness at Mintel. Users can share their stats on social media and get shout-outs during a workout. It’s the kind of interaction especially sought out by millennials, and in particular, those who can afford niche fitness routines.

“When millennials are purchasing health and wellness products, they are drawn to products that represent their lifestyles or give them a lifestyle experience,” Gilbert said.

On Thursday morning, Peloton co-founder and chief executive John Foley said on CNBC that he expects the company to be profitable by 2023. And he characterized Peloton’s current approach as “disciplined investing.” The company is pushing to grow its treadmill business and expand in Europe, Foley said.

“We are in investment mode,” Foley told CNBC. “We are prioritizing growth over profitability right now.”

In filing for its IPO, Peloton described itself as a tech, media, software, retail and apparel company, as well as one that fosters social connections. Foley recently said that “Peloton sells happiness.”

In another CNBC interview, this one conducted on a Peloton bike, Foley said that the company aims to get the price of its machines down to “make sure that tens of millions of people around the globe” can afford the equipment. The bikes cost roughly $2,000, and the treadmills come with a ticket price of roughly $4,000. Users also have to pay for monthly subscriptions, which come in around $20 or $40, depending on the plan.

Concerns about a possible recession are also behind that thinking, Foley said, in addition to how other IPOs have performed in 2019. “Investors are going to have to sharpen their own pencils and figure out how to value us on their own,” he told CNBC.

Thomas Heath contributed to this report.