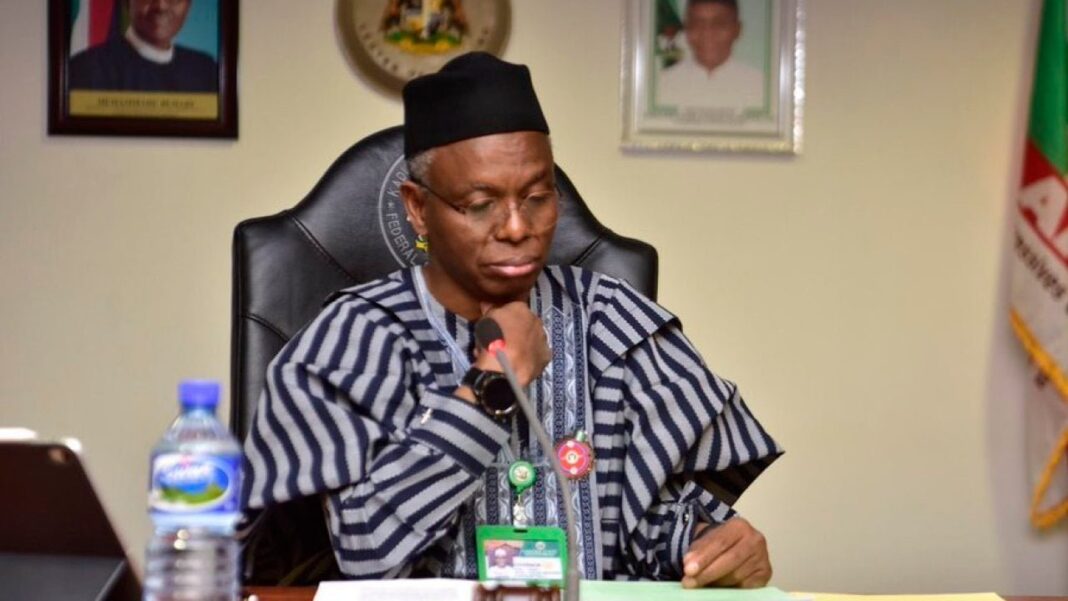 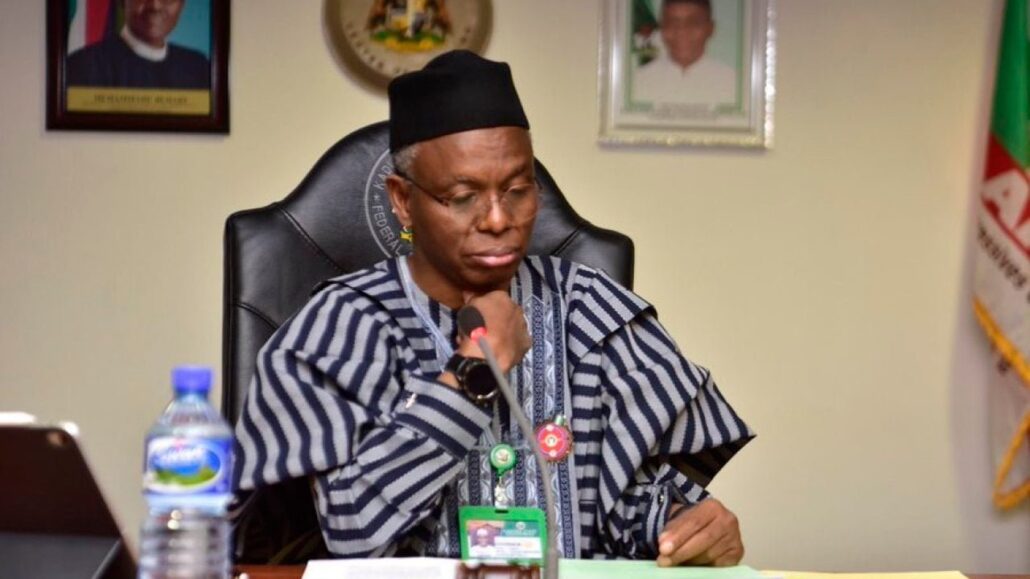 Recall that Governor Nasir El-Rufai had severally criticized Jonathan’s administration for being incompetent and weak in tackling terrorism.

The Kaduna Governor also adduced that all the technical advice given to Jonathan was refused.

Kalu, a former governorship aspirant in Abia State, opined that under Jonathan, insurgency was resisted with all apparatus within the reach of the government to tackle the ugly trend.

He lamented that countless persons had lost their lives to herdsmen killings in Nigeria’s north and southern part. At the same time, Governor El Rufai, as the Chief Security Officer of Kaduna, with full confidence in the Buhari-led government, is busy watching the atrocities while the perpetrators go unpunished due to ethnic sentiment.

Kalu queried, “what has he successfully put in action to contain the marauding and uncontrollable cases of kidnapping and banditry that had almost swept the entire nooks and crannies of Kaduna State or is he short of ideas now on how best to engage the criminals?

“Why has he not been able to apply those security tackling measures the technical committee that he was one of the members during Jonathan regime recommended to improve security situation in Kaduna State as the governor on seat?

However, the party chieftain called on El-Rufai to stop playing politics with the deteriorating insecurity in the country, warning the Governor and Buhari led All Progressive Congress to stop the mudslinging in politics and promote ethnic co-operations and tolerance, as well as run an inclusive government.

Parts of the statement said, “It is always easier to castigate a leader, find faults and apportion blames but when it gets to the doorstep of the fault finder, with all statutory power and resources to perform the same functions, the actor retires into his shelf as a snail does. So instead, he would come up with cheap propaganda that any person who killed a Fulani Man would have himself to blame. When interviewed for an explanation, he said it was because Fulani is scattered in various parts of Africa. When you kill one in Nigeria, those in Sahara will come to say, you killed their fathers and brothers, then. As a result, attack the locality in retaliation. Does this make any sense for a government that values the lives of its citizens? Why would the government condone criminals and give shots at side orders in another part of the country to wipe away the people of that ethnic nationality in the pretext of fighting criminals? Are all criminals not the same, or those from a given ethnic group are anointed not to be killed?
Still left for him and the government he speaks for to answer.

Also Read: Influencer Marketing, What It Is And How It Can Increase Sales For Your Business

“The same expert on security intelligence as he claimed to be could not suggest how best to tackle bandits but with all velocity suggested how to treat and handle ethnic agitators who had not killed even an ant. This signifies the kind of government we run and expect the citizenry to wave banners of praises for us. Nigeria has a long way to go. Except we drop divided sentiment and nepotism, the journey would be farther for us; except the government eschews unnecessary cuddling of herders with carrots hands by taking strict actions to stop their rampage and marauding activities, Nigeria will still be singing the same songs of sorrow instead of peace and unity.

“The formula is straightforward. Stop mudslinging in politics, promote ethnic co-operations and tolerance, run an inclusive government, drop revenge-oriented use of EFCC/DSS apparatus against party opponents, revive the dwindling economy, create jobs and employment using Federal character principles, open full resistance against bandits and all forms of terrorism, stop ethnic harassment of the southern Nigerian peaceful agitators, learn how to dialogue, work to restructure the fiscal federalism then Nigeria will become ice in a hot water pot”.