Paulie Malignaggi: ‘I’d Beat Conor’s Ass Like He Stole Something’ 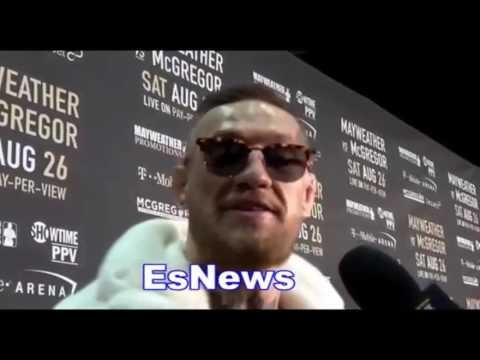 Paulie Malignaggi Conor, Fight Me ‘I’ll Beat Your Ass Like You Stole Something’

Paulie Malignaggi ﻿says he wasn’t even close to being in full boxing shape when he beat Conor McGregor‘s ass in training camp … and says Conor knows the beatings were only gonna get worse.

Look, by now you already know Paulie bailed as Conor’s sparring partner — claiming he’s been unfairly (and wrongly) portrayed as some bum who got wrecked by McGregor in the ring.

Paulie says he’s sick of talking and wants to fight Conor in a REAL boxing match — and promises to “beat his ass like he stole something.”

“He knows it. More importantly than me knowing it, he knows it. That’s the best part.”