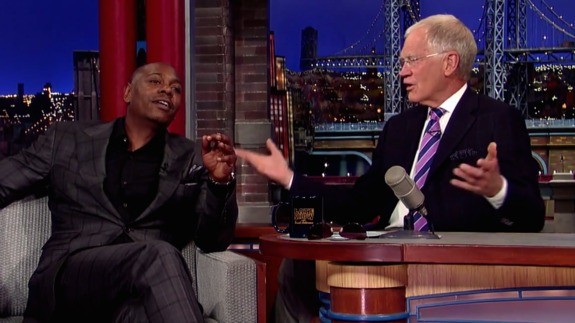 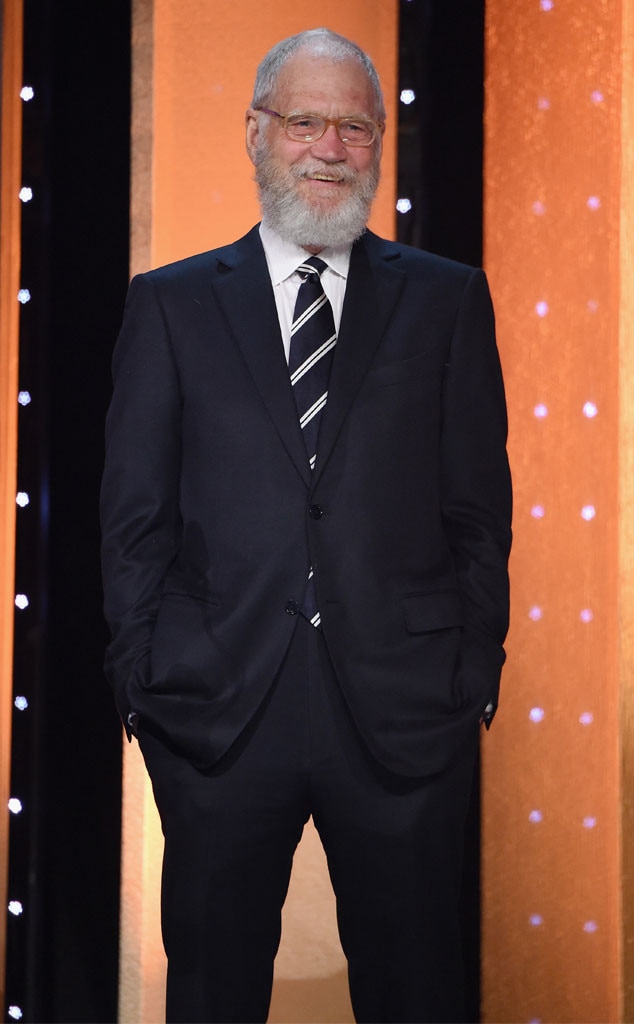 David Letterman is returning to TV, but with a Netflix twist. The longtime host of The Late Show will host a new six-episode untitled series for the streaming giant.

The untitled series will combine two of Letterman’s interests, according to Netflix, “in-depth conversations with extraordinary people, and in-the-field segments expressing his curiosity and humor.”

Each hour-long episode will feature Letterman conducting long-form conversations with a single guest. Letterman will also explore topics on his own outside of the studio. No premiere date aside from 2018 was announced.

“I feel excited and lucky to be working on this project for Netflix. Here’s what I have learned, if you retire to spend more time with your family, check with your family first. Thanks for watching, drive safely,” Letterman said in a statement.

“Just meeting David Letterman was a thrill; imagine how exciting it is for me to announce that we will be working together,” Ted Sarandos, chief content officer at Netflix, said in a statement. “David Letterman is a true television icon, and I can’t wait to see him out in the wild, out from behind the desk and interviewing the people he finds most interesting. We’ll have to see if he keeps the beard.”

Letterman hosted Late Night on NBC and The Late Show on CBS for more than 33 years combined. His hosted episode tally is over 6,000. Letterman has received 52 Emmy nominations with 10 wins. He signed off The Late Show, turning over hosting duties to Stephen Colbert, in a May 20, 2015 episode that attracted close to 14 million viewers.

No word if Letterman’s now famous beard will be intact for his new Netflix series.