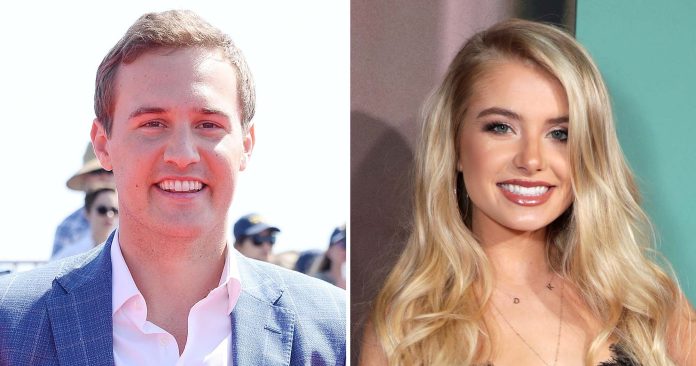 Passed on paradise. As Bachelor in Paradise makes its return for season 8, Bachelor Nation fans are reflecting on those they wished would have taken to the beach.

There are a few past stars, such as Ivan Hall, who made headlines for comments he made about being “uncomfortable” if former host Chris Harrison returned amid his defending Rachael Kirkconnell’s racially insensitive past.

“Everybody took it as like, ‘Ivan’s not going if Chris Harrison’s the host,’” Ivan recalled on Us Weekly‘s “Here for the Right Reasons” podcast in June 2022. “And that wasn’t, like, it at all. If he was there, I would’ve still shown up. I would’ve been like, ‘Oh, this is a little weird.’ And since then, it’s all good. Chris gave me a call. People make mistakes.” Hall eventually joined the show for season 7, but he left in week 4 after breaking the rules by sneaking out to meet Alexa Caves.

Blake Moynes, who appeared on Clare Crawley and Tayshia Adams’ season of The Bachelorette, also weighed a potential return to the franchise, although it wasn’t exactly clear if he’d fully be on board.

During an Instagram Story Q&A in March 2022, Moynes, 31, responded to a question about returning to reality TV, joking, “Duh, Paradise! Count it down! Can’t wait to get on that beach, get back into it.”

The Canada native added: “Probably not, never say never, but not unless it was a great opportunity for something, but I’d like to not.”

Several other Bachelor Nation contestants, however, followed through with not accepting the ticket to paradise, despite how many fans were eager about their potential return.

Season 14 Bachelorette alum Blake Horstmann brought the drama for BiP season 6, but he turned down the opportunity to appear on season 7. During a July 2021 Instagram Q&A session, he revealed that it was a “close” call, but he ultimately “didn’t feel it was right for me.”

Likewise, Season 16 Bachelor Ben Flajnik exclusively told Us in July 2021 that he’s turned down a stint in Mexico several times for being “too busy” while Demi Burnett, who appeared twice on BiP, shared with Us in May 2022 that she had no interest in returning to the series.

Most recently, Peter Weber, who was the Bachelor for season 24, rejected an offer to appear on season 8 of BiP over a contract dispute with ABC. “I was actually going to do Bachelor in Paradise. I was going to do it. We just couldn’t agree on a contract at the end of the day is what it came down to,” Weber, 30, shared with Us in June 2022.

Scroll down to find out more about why these Bachelor Nation stars decided to forgo a romantic walk on the beaches of Paradise. 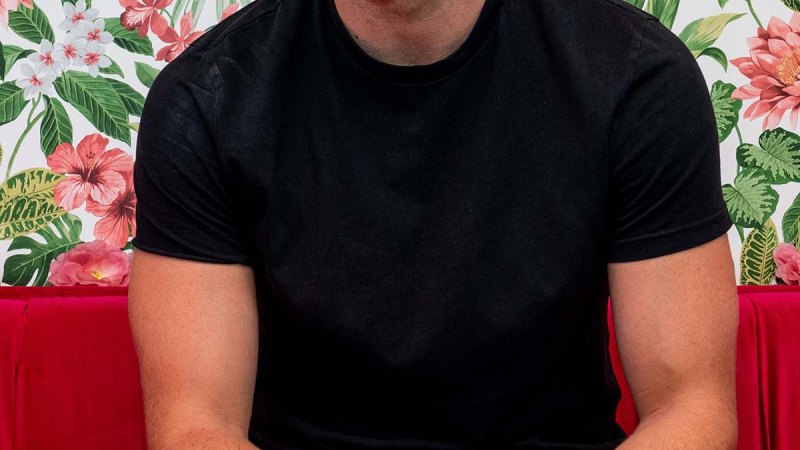 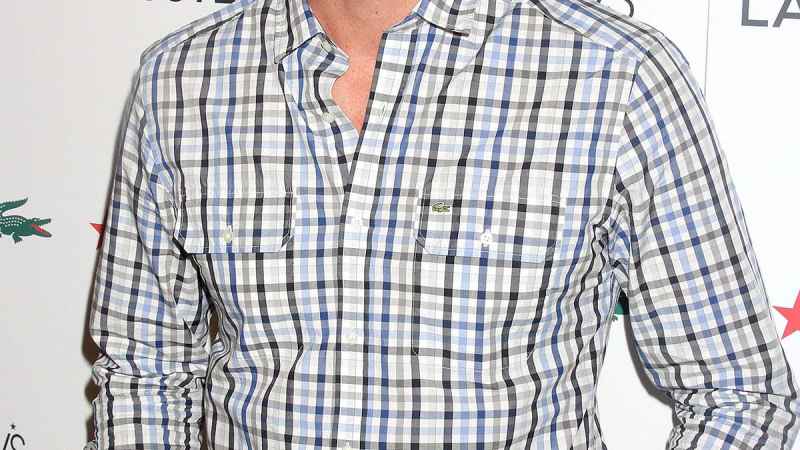 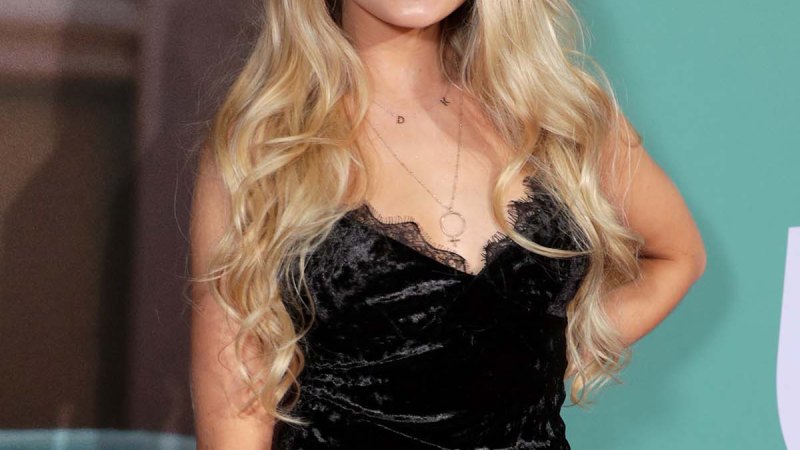 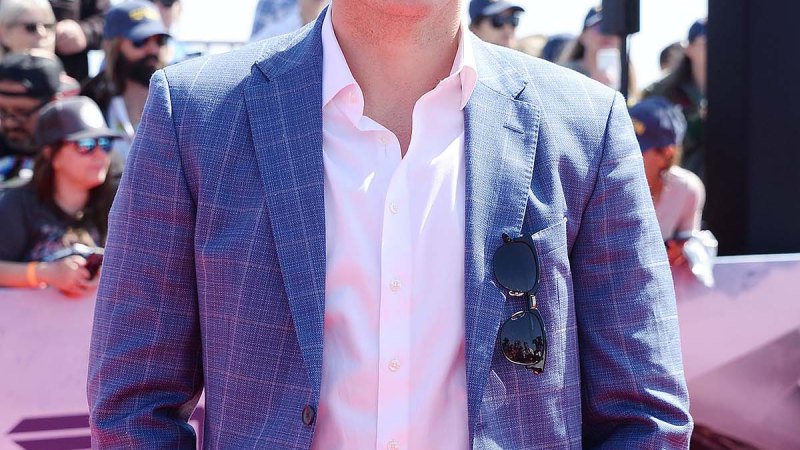