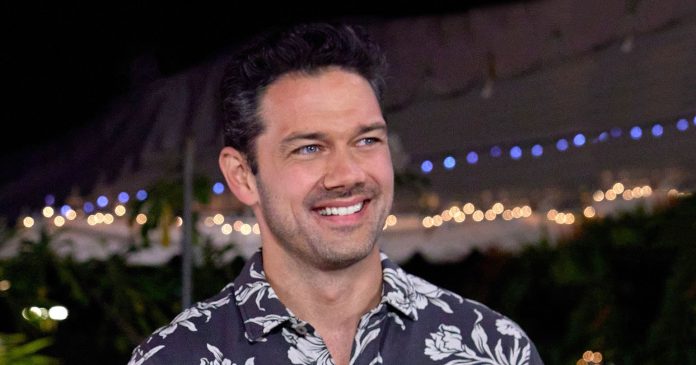 A man of many talents! Ryan Paevey has been starring in Hallmark movies since 2015 — and his newest movie, Two Tickets to Paradise, is a rom-com fans won’t want to miss.

Hallmark Channel viewers first met the 37-year-old actor as Donovan Darcy in the Unleashing Mr. Darcy movie franchise. He has since starred in a variety of holiday films for the network, but Two Tickets to Paradise, which premieres on Saturday, June 25, combined a few of the actor’s loves.

“We got to surf on the westside of the island. We got on a boat and boated to this other place. It was super fun,” Paevey recalled during a June Q&A with his costar Ashley Williams. “I grew up surfing with my dad so it’s something that I’ve liked to do for forever.”

The Matching Hearts actor, who inked a multi-picture deal in May with Crown Media Family Networks, gushed over the experience. He remembered thinking, “I can’t believe this is my life right now.” Paevey added: “I had to call my dad. That was amazing. That was super fun.”

In the summertime movie, which takes place in Hawaii, Paevey’s character, Josh Wyatt, meets Williams’ Hannah Holt shortly after they are both left at the altar. The twosome eventually decide to go on their honeymoons together after crossing paths at the airport — and find themselves falling for each other.

“Josh’s character has a real flair for adventure,” Williams revealed during a behind-the-scenes interview shared by Hallmark in early June. “He doesn’t need a stuntman. He is the stuntman.” Paevey chimed in, “I do all of the surfing for Josh because I surf. I love surfing.”

The A Timeless Christmas actor’s passion for adventure is something that has been part of his life for years. In fact, he created the company, Fortunate Wanderer, to share his excursions with others, including his travels with Hallmark.

“I like to share my adventures. These road trips have instilled in me a great love of photography,” Paevey said during a September 2016 appearance on Home & Family, revealing that he also makes jewelry on the road. “I bring stuff with me … and I make stuff. If I happen to be someplace where there are things that are fascinating, I collect them and I bring them back. And I make them into things.”

He concluded: “It started with the photography. I do some events for the show. I make everything myself. I take all the pictures myself.”

Scroll down to learn more about Paevey: 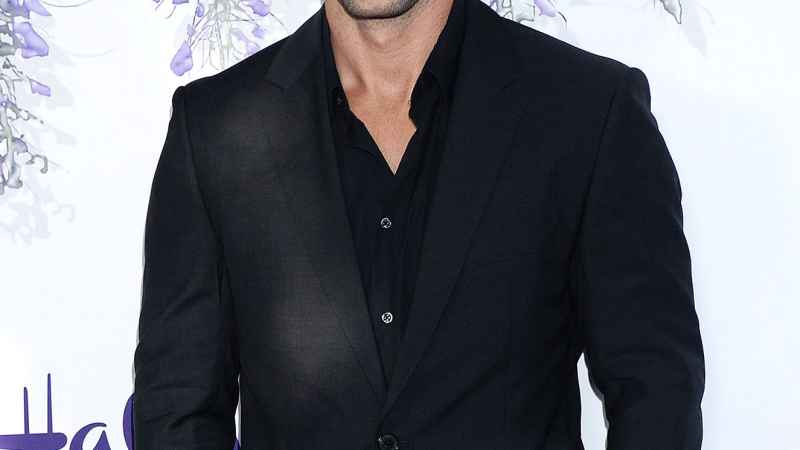 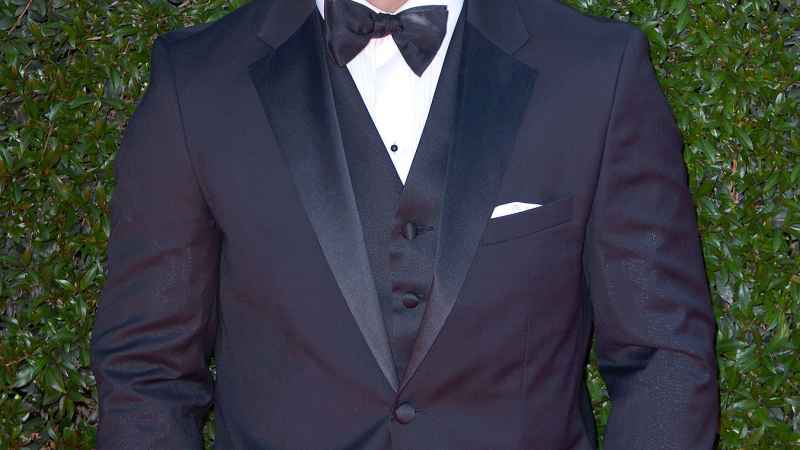 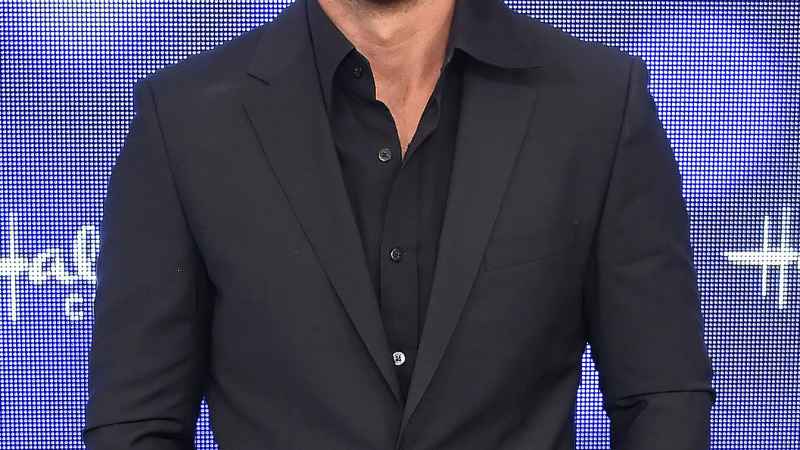 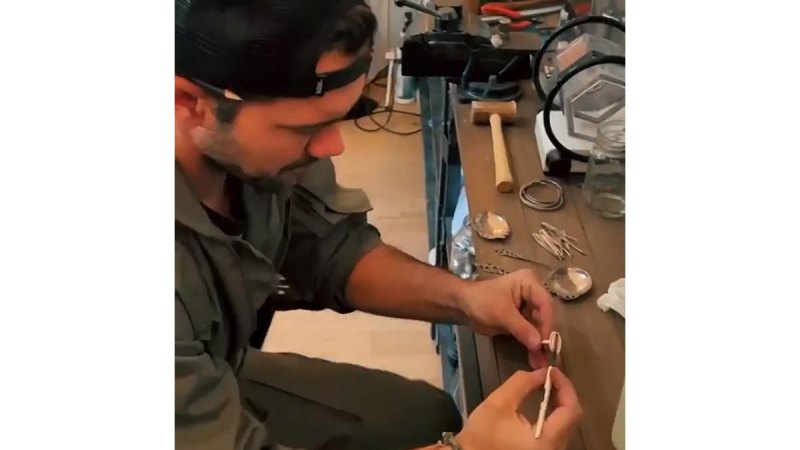 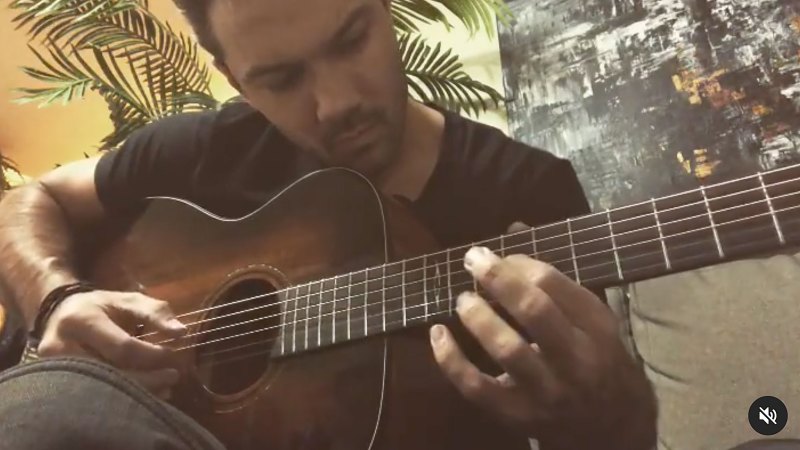