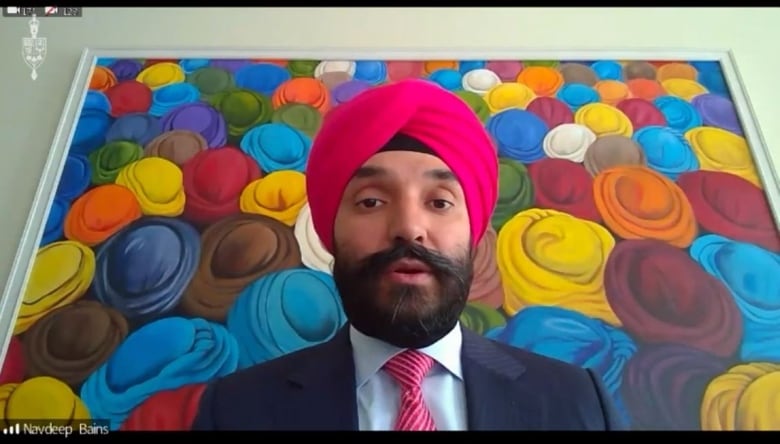 Pandemic drives demands for universal affordable internet and cell plans, Without guaranteed and affordable internet access, Lekan Olawoye fears some Canadians could be left behind economically as the pandemic’s physical distancing measures remain in place for months to come.

“It’s absolutely imperative that right now, in 2020 … people have access to this, especially when you are thinking about historically underrepresented groups, like black professionals,” said Olawoye, the outspoken founder of the Black Professionals In Tech Network.

“If you want a job, you need to be able to do webinars and live interviews.”

“We are seeing now that with this crisis there are cracks, largely around affordability” said John Lawford, executive director of the Public Interest Advocacy Centre. “And then there are other divides, rural divides.”

In April, Lawford, the anti-poverty organization ACORN Canada and the National Pensioners Federation called on the federal government, the Canadian Radio-Television and Telecommunications Commission and the country’s internet and wireless providers to provide unlimited home internet access and targeted cell plans for low-income users. The organizations are also calling for a moratorium on price hikes.

“You need the internet and wireless to connect you to society,” Lawford said. “It has now become an essential to living.”

The groups called on the federal government to mandate that telecommunications companies offer unlimited home internet to all, at no extra cost, over the next several months. They also called for a doubling of cell phone data caps at no additional charge.

For seniors and other low-income Canadians, they called for free internet and a $30 cell phone calling and data plan.

Lawford said he still hasn’t heard anything back from the Liberals about their request.

In a statement, Innovation, Science and Industry Minister Navdeep Bains said though a spokesperson that his team remains in contact with telecommunications and internet providers to ensure Canadians remain connected.

“Our government will continue to work to make sure Canadians can stay connected to their families and workplaces during this difficult time,” said Alexander Jagric, the minister’s acting press secretary.

The statement did not say what the government is doing about internet and cell rates. However, the Liberals campaigned in the last election on reducing cell phone rates by 25 per cent.

“It’s very frustrating for me,” Noyes said. “I don’t have access to the kind of information, the kind of entertainment that people with the internet have.”

Telecommunication companies have promoted and defended the affordability of their services during the pandemic. Many, including the Big 3 — Rogers, Bell and Telus — have offered relief to customers, according to the Canadian Wireless Telecommunications Association.

“Beginning in March, our members introduced a number of measures to help Canadians during this difficult time,” the organization’s president and CEO Rob Ghiz said in a statement. “These include waiving of certain fees and offering flexible payment options to those facing financial difficulty as a result of the COVID-19 pandemic.”

MP: Get rid of overage charges

MPs urged telecommunications companies to continue offering these incentives to Canadians when executives from several firms appeared virtually before a House of Commons committee earlier this month.

Toronto Liberal MP Nathaniel Erskine-Smith pointed out that Rogers, Telus and other telecommunications companies are “still profitable” after waiving fees during the pandemic. He suggested that companies eliminate these fees for good, calling them a tax on the poor.

“It seems to me that if you’re still profitable while waiving them, and if it is principally borne by poor people, overage fees are, in many respects, just a tax on poor Canadians.”

Erskine-Smith pointed to studies that show low-income Canadians suffer the brunt of these fees.