Oyetola vs Adeleke: Osun not Ekiti, we’ll resist any attempt to rig – Davido 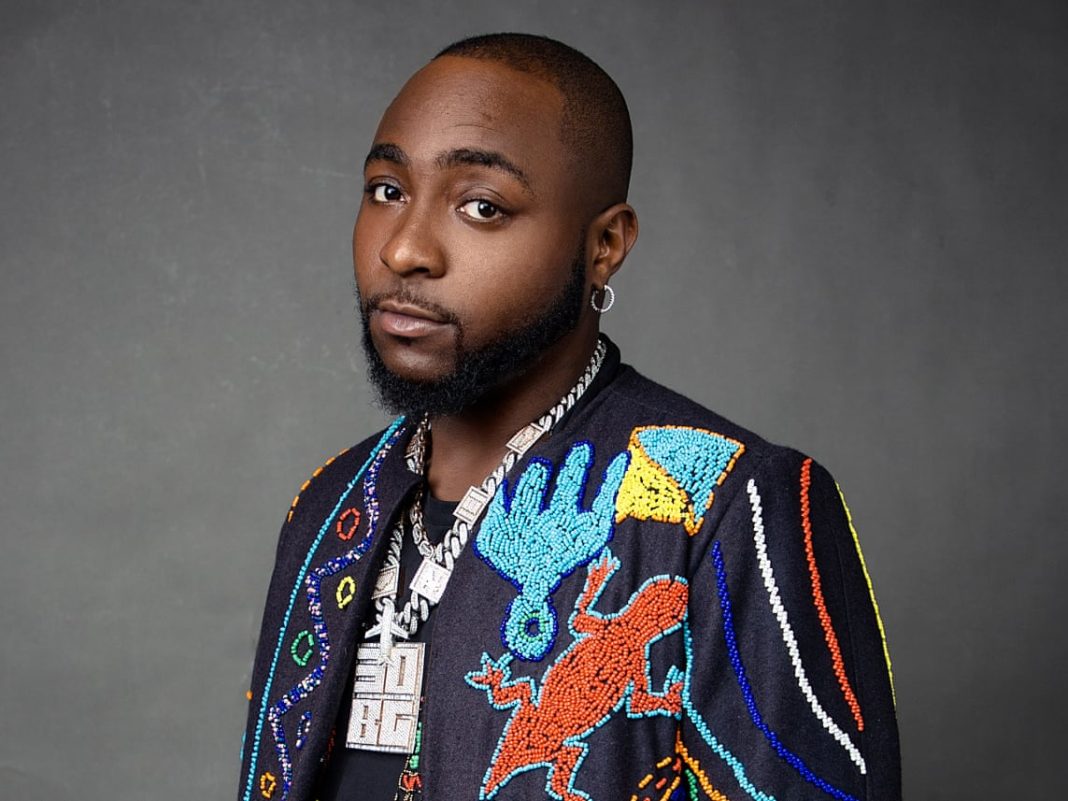 Popular Nigerian entertainer, David Adeleke, also known as Davido, has stated that the upcoming Osun State governorship election will not be like Ekiti State.

Ekiti election was conducted over the weekend with allegations of vote-buying in the state.

Some parties including the governorship candidate of the Social Democratic Party (SDP), Segun Oni, alleged that some residents were being paid in Ado-Ekiti, Oye to vote for some political parties.

Kemi Elebute-Halle, the candidate of the Action Democratic Party (ADP), also claimed that other political parties are inducing voters with money

Also read: 2023: All Yoruba Ancestors Are With You – Oba Of Lagos Gives Royal Blessings To Tinubu

Taking to his Twitter page, Davido warned that residents of Osun State will lawfully resist any attempt to rob them of their votes.

“Osun is not Ekiti as our people will lawfully resist all attempts to rob them as was done in 2018. July 16 we shall rejoice!

Also reaD: I Wouldn’t Have Been Where I Am Unless I Stole Money In Nigeria – Eldee

“See you all soon but for now, back to tour.”

Recall that the Independent Electoral Commission, INEC, had declared Gboyega Oyetola of the All Progressives Congress, APC, winner of the Osun election on March 22, 2018.

However, Davido’s uncle, Ademola Adeleke contested the declaration, alleging he was robbed of his mandate.