Operation London Bridge,  the code name for the Queen‘s funeral, which was leaked, angered the Palace, which is why the Cabinet Office is considering launching a formal leak inquiry. 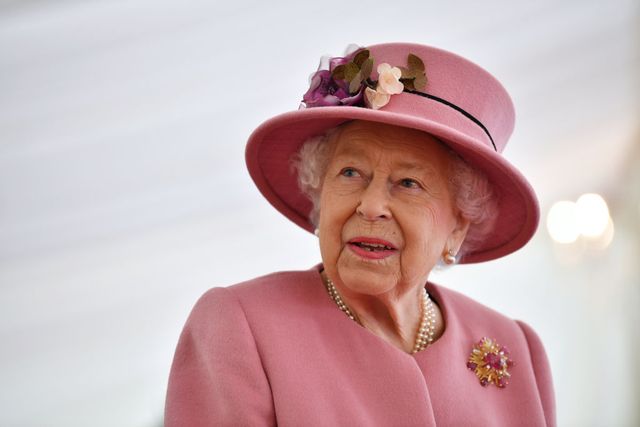 Operation London Bridge – what is it, and what does it involve?

There have been plans for what happens if the Queen dies since the 1960s, but they were refined at the turn of the century. For the first time, in 2017, The Guardian published a lengthy investigation into “the secret plan for the days after Queen Elizabeth’s death.”

Following the Queen’s passing, Politico reports that “the prime minister, cabinet secretary (Britain’s highest-ranking civil servant), and a number of the most senior ministers and officials” will all be informed immediately. In addition, the private secretary to Queen Elizabeth will inform the Prime Minister and the Privy Council Office, which coordinates government work on behalf of the monarchy, according to The Guardian.

Reporter Politico says the royal household will release an official announcement about the Queen’s death on “D-Day.” At the same time, permanent secretaries – the highest-ranking civil servants in each ministry – have been given instructions on how to inform their ministers.

Reports say the government could launch a formal investigation into a major leak of top-secret plans for what will happen when the Queen dies.

Her Majesty’s 10-day plan – codenamed Operation London Bridge – has been revealed in its entirety for the first time in great detail.

Details such as flags being lowered within 10 minutes of the official announcement and Prince Charles embarking on a tour of the UK after being announced as King are included in the book, which is titled Operation Spring Tide.

A small group of government officials and specialized journalists were the only ones who had access to sensitive and deeply personal information. Palace officials were outraged by the leak.

For the funeral of Queen Elizabeth II, there is a concern that London could become “full.”

As the plans are distributed to dozens of partners – including the police, local government, Whitehall departments, and the Royal household – in varying levels of detail – their informal inquiry will also look into where the leak may have come from.

Read Also: ‘Russia Will Remain The Most Acute Direct Threat To The United Kingdom’ – UK Government Says As It Promises To Build More Nuclear Warheads

A black holding page with a short statement confirming the queen’s death will appear on the royal family website, social media, and government websites.

Minister of state Simon Case, who previously worked for Prince William, is not expected to decide on a formal investigation before the end of next week. 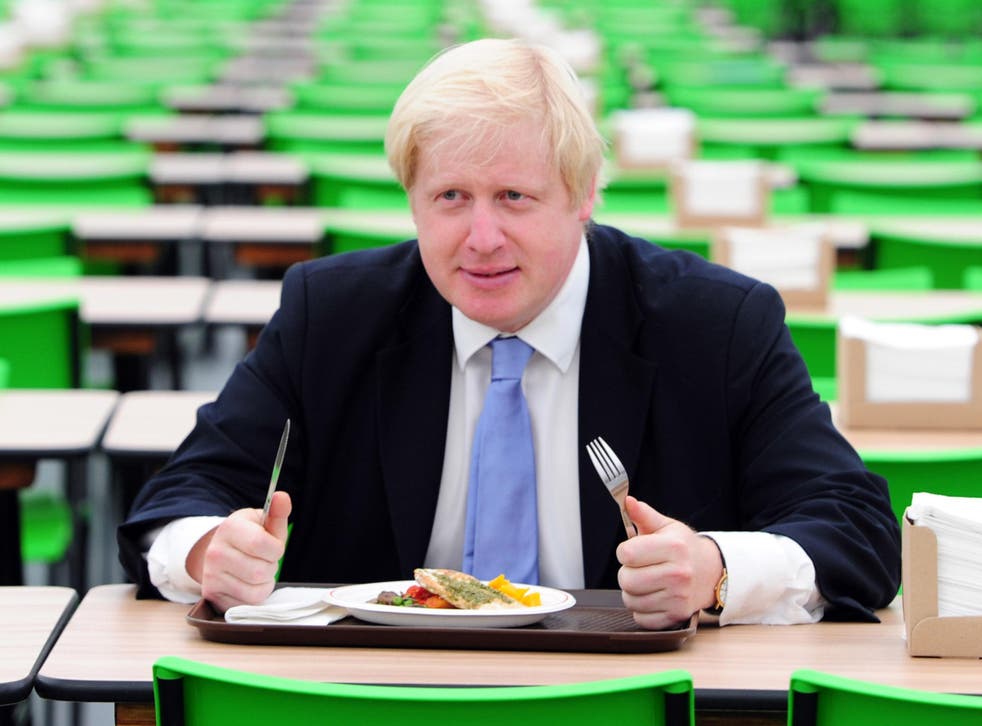 According to a government source, “Both the Palace and the Government dislike leaks of this nature. However, it is more of a nuisance than a hindrance to the plans.”

It’s likely that the leak, which is believed to have come from Whitehall, will embarrass Boris Johnson as he prepares to travel with his family to Scotland for a weekend at Balmoral Castle with the Queen.